Menu   ≡ ╳
Home » Gossip-en » ANTONIS REMOS IS IN THE HOSPITAL WITH A SERIOUS INJURY IN HIS EYE!!! 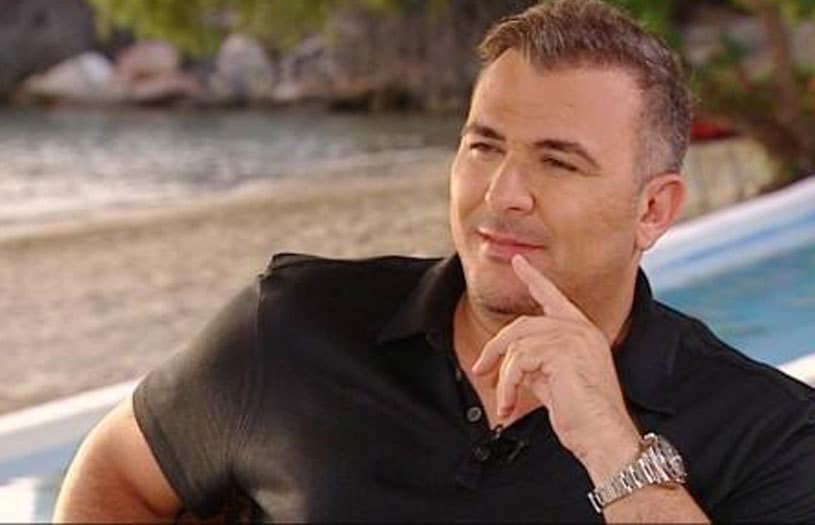 ANTONIS REMOS IS IN THE HOSPITAL WITH A SERIOUS INJURY IN HIS EYE!!!

This morning Antonis Remos trasferred to the hospital after a serious accident that he had to his eye.

Giorgos Liagas said to his TV show, “Proino ANT1, that during the filming of the New Year’s festive show, happened something that could happen only once at many millions.

Something entered in the eye of Antonis Remos and he injured very seriously.

Antonis Remos was immediately  transferred to the hospital with Yvonne Bosnjak by his side, but the doctors still can’t say with confidence that everything will be fine.  There is a risk that maybe he could not see!

As Giorgos Liagas said, the doctors said that if it was 3mm closer the famous singer would have lost his eyesight!!!

He also said that all were very shocked!

At noon, local time of Greece the doctors will know more about his situation.

We hope that all goes well and recover soon! 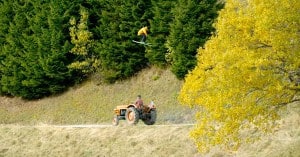 Previous article « SKI IN A MOUNTAIN… WITHOUT SNOW!