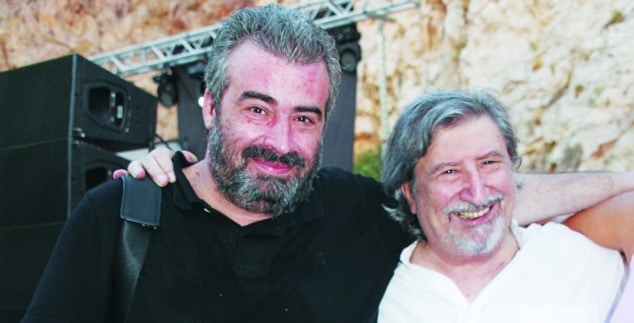 The son of our beloved comedian Harry Klynn, Nick Triantafyllidis “lost the battle” with cancer today at the age of 50 years.

Nick Triantafyllidis was trying many years to be cured from cancer, but today he didn’t manage it and died.

He was the son of Harry Klynn and the dancer’s Charikleia Makri.  He was born in a artistic family, so he couldn’t do anything else than be to the art world too and so he became a director.

He was born in Chicago of USA on 9th September 1966.  He studied sociology and communication at the Panteion University of Athens and he continued his studies at the London International Film School (1990-1992). 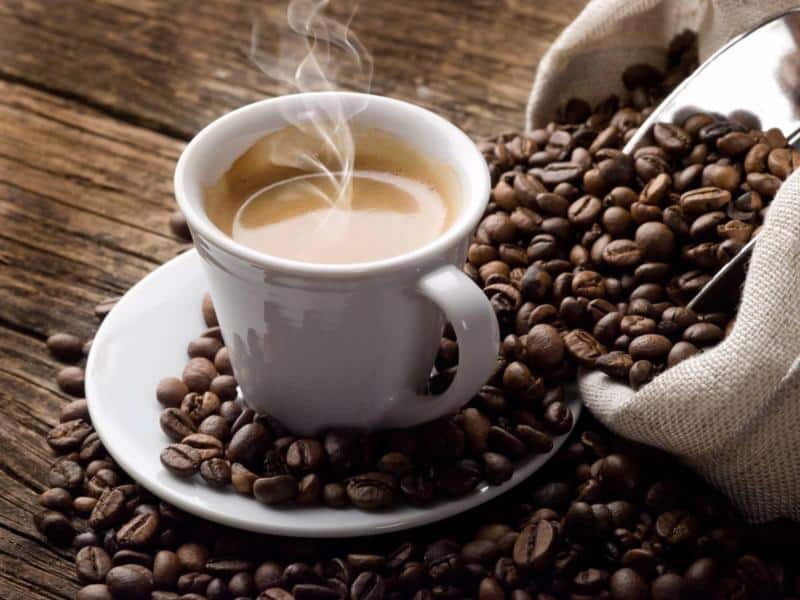 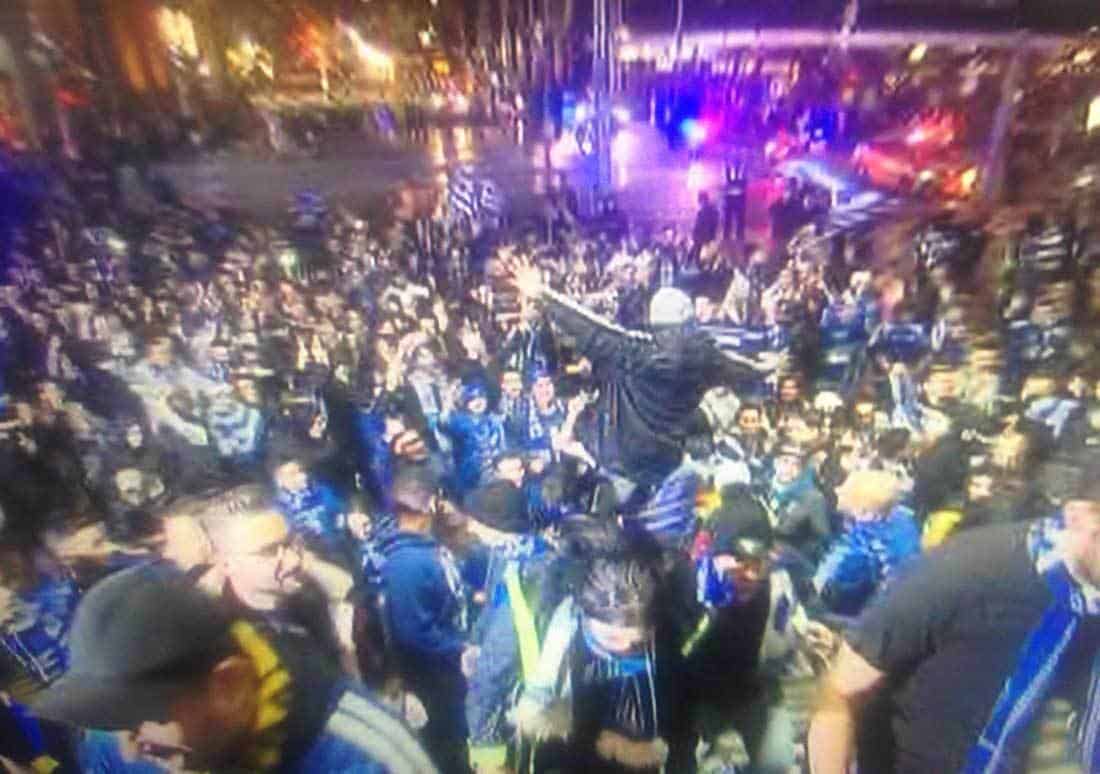 Next article LARGE AND CROWED CELEBRATIONS BY THE GREEK FANS IN MELBOURNE!!! – GREAT VICTORY FOR THE GREEK SOCCER TEAM!!! (video) »