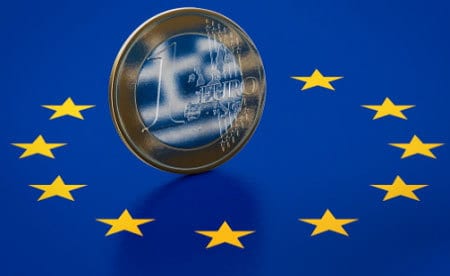 HOW DO THE GERMANS SEE GREECE IN THE NEXT MONTHS

They have a particular interest the predictions that Germans are making for Greece, because according to the predictions of the German technocrats it is drawn the German policy towards Greece.  Our information is based on reliable sources of the top political analyst and also our partner, Thanasis Drougos who has been confirmed many times in the past even while the other media were giving an other picture of the situation.

The Germans do not see political stability and for this reason they are waiting for Greece to have elections again within the next few months.  For the elections of 20th September they are expecting 7 parties to enter the parliament with SYRIZA winning the elections (unless there are dramatic developments) and the government that is going to formed it will be a co operation of SYRIZA, PASOK-DIMAR and POTAMI.  They even think that the number of members of the new government will be between 152 to 162. Germans don’t expect Nea Dimokratia to be in the new government.  Nea Dimokratia will prefer the role of main opposition. These elections will be a dissapointment for the voters of Panos Kamenos who they foresee he will not manage to be in the parliament.  In case a large government formation will be created, they don’t see Alexis Tsipras as a Prime Minister, nor Vagelis Meimarakis!  But maybe a professor of economics…  Unfortunately the developments in the neighborhood of Greece the next months won’t be positive.  There are expected negative developments in Ukraine, Syria and the eastern Mediterranean that will create problems in Greece.

Previous article « UNIQUE PANORAMIC PHOTOS!!! – YOU MUST WATCH THIS!!!

Next article Suspicious fire in Adelaide »