GREECE WAS EXCLUDED FROM THE FINAL OF EUROVISION SONG CONTEST 2016 FOR FIRST TIME!!!

Yesterday night was the first semi final of the Eurovision Song Contest 2016 where both Greece and Cyprus were participating.

Unfortunately Greece didn’t proceed to the final which is going to take place this Saturday.

But this was being expected.  From the first time that people heard the song “Utopian Land” were very disappointed and the song had many negative comments.

Both the song and the way that they chose the song this year made people and Eurovision fans very upset.  Greece was the second country that sang to the first semifinal and while Argo were singing and also after the end of their performance the comments were very critical to social media.  Cyprus will be to the final this Saturday with the song “Alter Ego” from the group Minus One.

Watch the performance of ARGO with their song “Utopian Land” 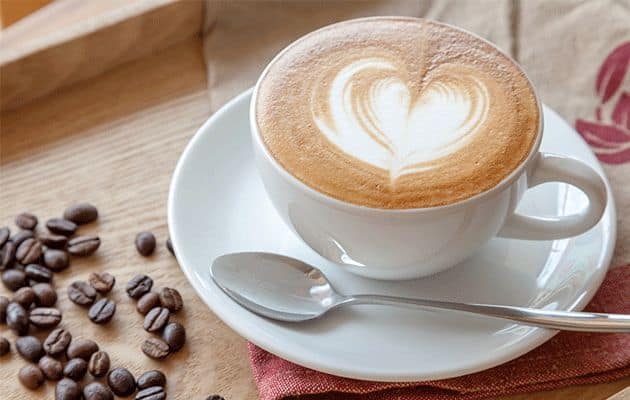 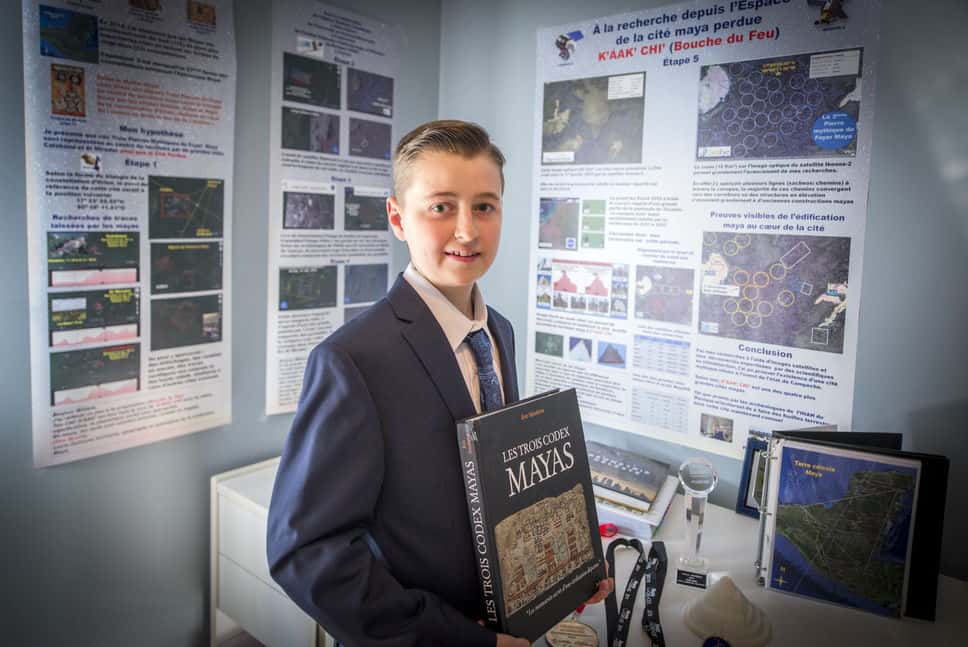 Next article A TEENAGER DISCOVERS A MAYAN CITY »