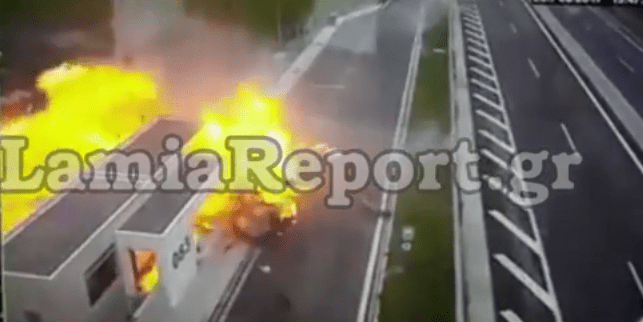 INCREDIBLE CAR ACCIDENT IN GREECE!!! 4 DEAD – BETWEEN THE DEAD A 3 YEARS OLD BOY… VIDEO SHOCK OF THE CRASH

A fatal car accident at the national road of Athinon-Lamias in Greece.

A porsche crashed on a parked car and killed a 33 years old mother with her 3 years old son.

The driver of the porsche was running at break neck speed and as you can see to the video, he lost the control of the car and crashed on the parked car. According to lamiareport.gr inside that car were the mother and the little boy.

The father was in the toilet of the parking, when he heard the crash and came out to see what was happening.

When he came out he could not believe in his eyes.

And the worst of all, he could not do anything to save his wife and his son.

The driver of the Porsche, the mother and the little boy were incinerated and the passenger of the porsche was thrown many meters away and was killed too. 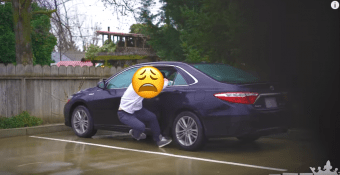 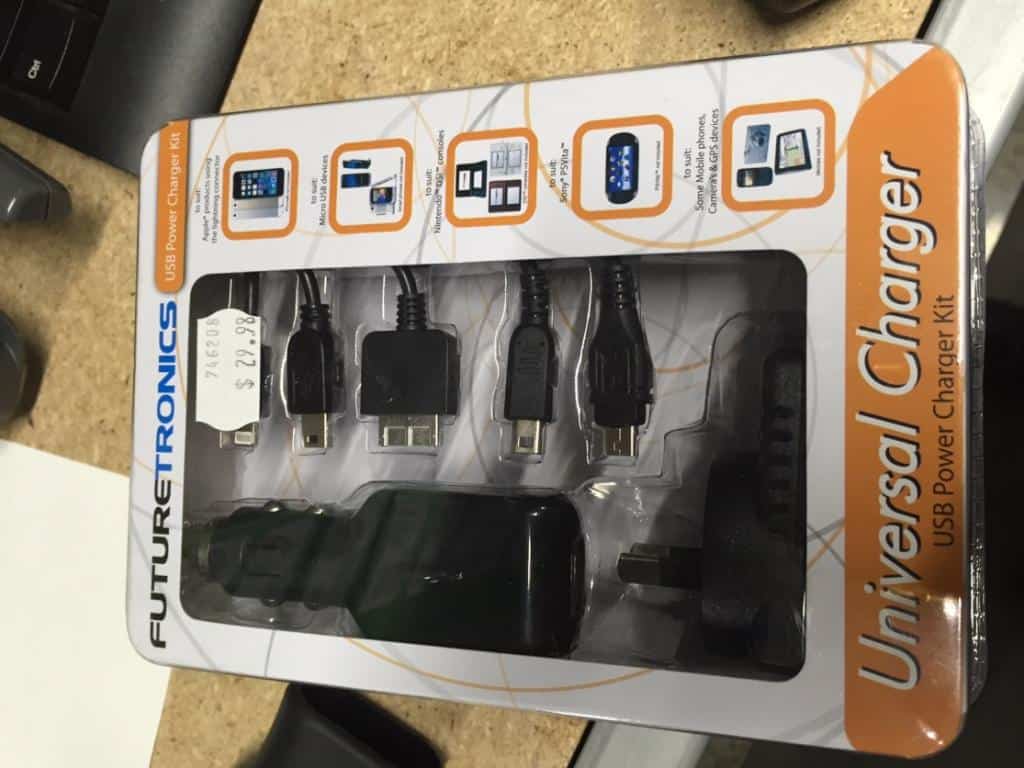