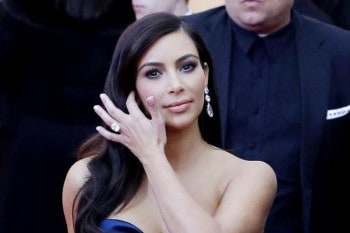 KIM KARDASHIAN HELD UP AT GUNPOINT IN HER PARIS HOTEL ROOM

Kim Kardashian was robbed and held up at gunpoint by masked men a few hours ago. Two armed masked men dressed as police officers entered her room but Kim is physically unharmed her spokeswoman said. Her husband, Kanye West ended his set early in New York after hearing the news. Right now Kim is with her sisters and mother at the French capital for the Fashion week. 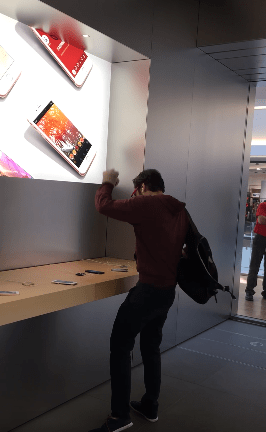 Next article MEMOS BEGNIS: ”THE PARENTS OF THE PRIMARY SCHOOL IN ORAIOKASTRO ARE VERY RACIST” »