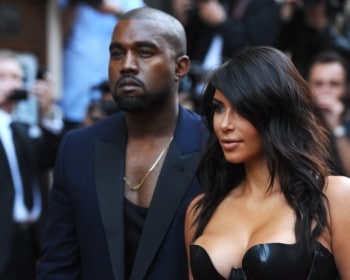 Kim Kardashian is not going through a easy time. The reality star has some problems while she sleeps due to her pregnancy and this affects her husband Kanye. A source told RadarOnline that the two, sleep in separate rooms because Kim keeps him awake at night. “He doesn’t get any rest when he stays in bed with Kim because she’s up and down many times through the night and it wakes him every time” the source said. “He feels sorry for her because she’s going through another tough pregnancy, but he’s no use to her or North if he’s just as exhausted. Sleeping apart isn’t what either of them want, but it’s a necessity right now”.

Previous article « WATCH THE VIDEO WITH THE DEBATE OF POLITICAL LEADERS AND HAVE FUN WITH THE INCREDIBLY COMMENTS ON TWITTER!!!