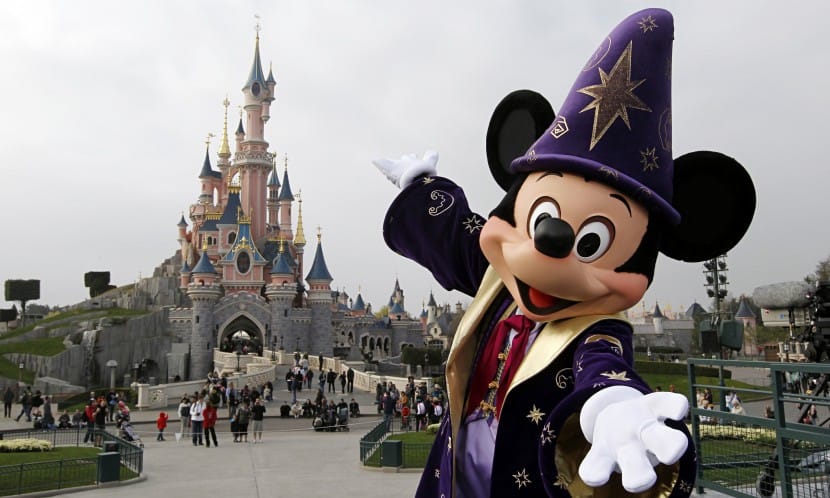 NEW ALERT IN PARIS! – A 28 YEARS OLD MAN WAS ARRESTED IN DISNEYLAND!!!

Another test for the French capital.  This time a 28 years old man was arrested with 2 guns and in his possession and the Koran.

The 28 years old man who didn’t make anything in the past so he hasn’t been arrested till now, said that he had the weapons for his personal safety.

The weapons were detected to the entrance of the hotel which is established in Disneyland.  The hotel and the around area have been blocked precaution.

Previous article « SOS FROM THE WORLD HEALTH ORGANIZATION FOR THE VIRUS ZIKA!!! 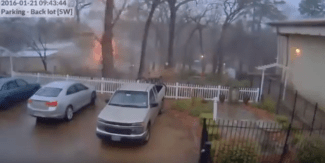