Unfortunately the problems with the Syrian refugees have begun in Greece.

Yesterday there was a big fuss in Piraeus and the Syrian refugees did not hesitate to show that they carried knives and pistols with them!!!

Witness of this was a doctor of Red Cross who was there when all of this happened and his life was threatened.

In his interview Dr. Nikos Razis said to the radio station ”Parapolitika” that there is a big danger and big fear because of the trouble that Syrian refugees caused.

Everything started when they saw a Syrian with a knife in his hand so the police tried to arrest him. The rest of the Syrians got angry and they attacked the police men and the people that were there.

Then Mr. Razis took some photos with his phone and that’s why his life was threatened by an armed Syrian who said he would shoot him if he did not stop. 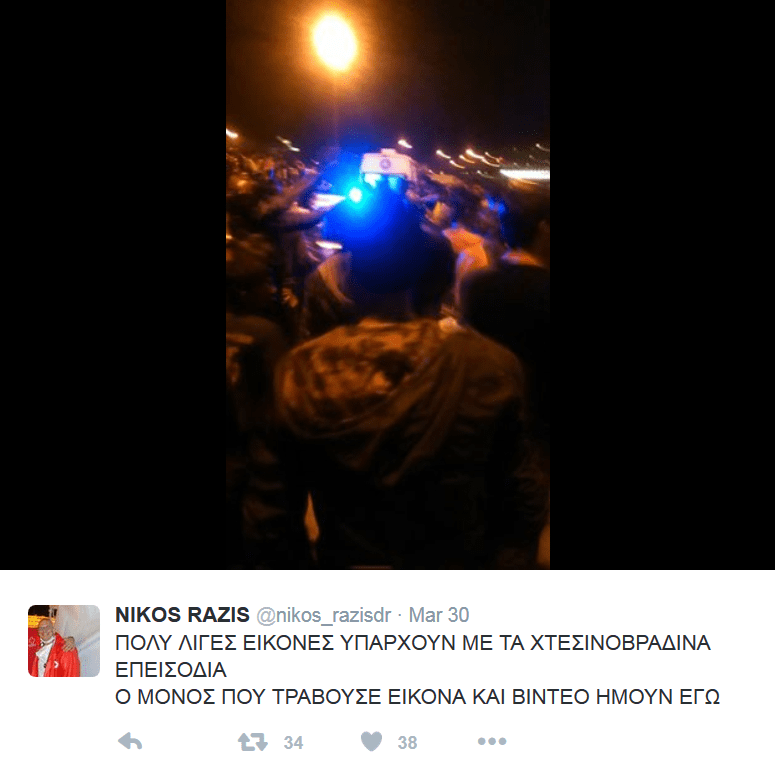 The doctor said that those people who threatened his life were the ones who had asked him for help a few hours before the incident. He talked about how scared the people around him are because of the situation, the Hellenic Coast Guard and the doctors who are there to help by putting their life in danger.

Listen the interview of the doctor. 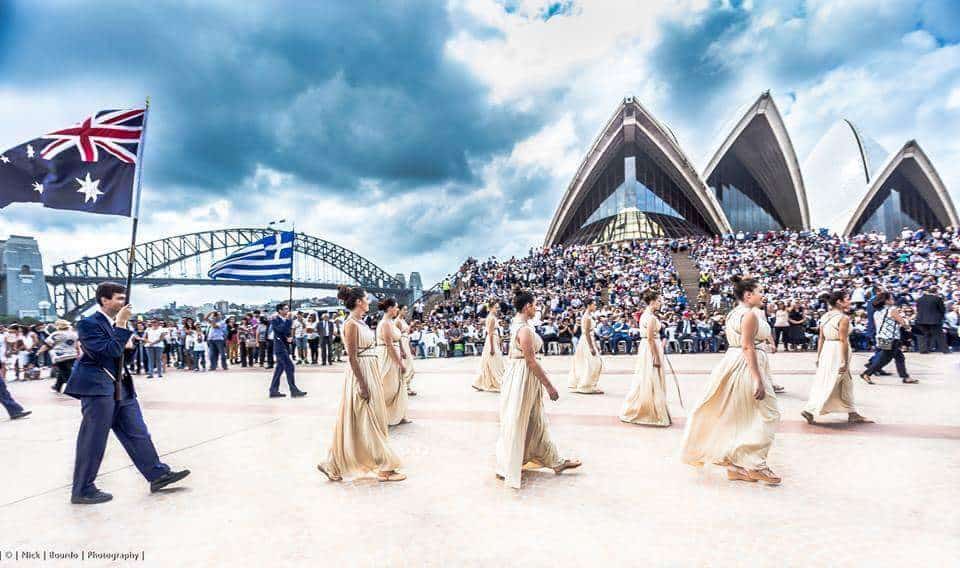 Next article WHEN IS THE GREEK PARADE IN SYDNEY ? »