SYNOPTIC SITUATION:
A strengthening west to northwesterly airstream is expected across New South Wales, associated with a cold front that will move across the state on Friday and Saturday.

DAMAGING WINDS, averaging 60 to 70 km/h with peak gusts in excess of 90 km/h are forecast to develop across Friday, extending northwards to parts of the Hunter and Mid North Coast late Friday or early Saturday. Elevated areas and some coastal valleys are most susceptible. However, parts of the Riverina and the central and southern western slopes could also be affected, mainly in association with shower activity.

For areas above 1300 metres about the Alpine area, DESTRUCTIVE WINDS are expected to average up to 90 km/h with peak gusts in excess of 120 km/h.

Winds are expected to ease during Saturday.

BLIZZARD CONDITIONS are also likely to develop late Friday night above 1700 metres, then dropping to 1400 metres on Saturday morning. Conditions are expected to ease later on Saturday as winds also ease. The National Parks Service of NSW recommends that people consider postponing back country travel until conditions improve.

The State Emergency Service advises that people should:
* Move vehicles under cover or away from trees.
* Secure or put away loose items around your house, yard and balcony.
* Keep at least 8 metres away from fallen power lines or objects that may be energised, such as fences.
* Report fallen power lines to either Ausgrid on 131 388, or Endeavour Energy on 131 003 or Essential Energy on 132 080, as shown on your power bill.
* For emergency help in floods and storms, ring your local SES Unit on 132 500.

Warnings are also available through TV and Radio broadcasts, the Bureau’s website at www.bom.gov.au or call 1300 659 218. The Bureau and State Emergency Service would appreciate warnings being broadcast regularly. 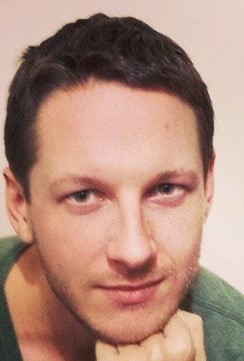 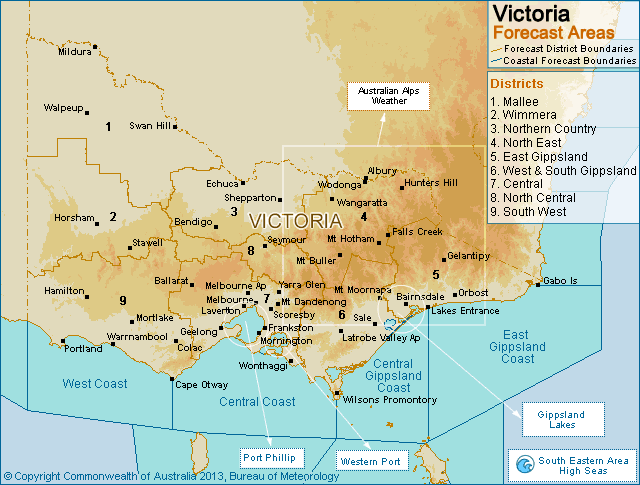