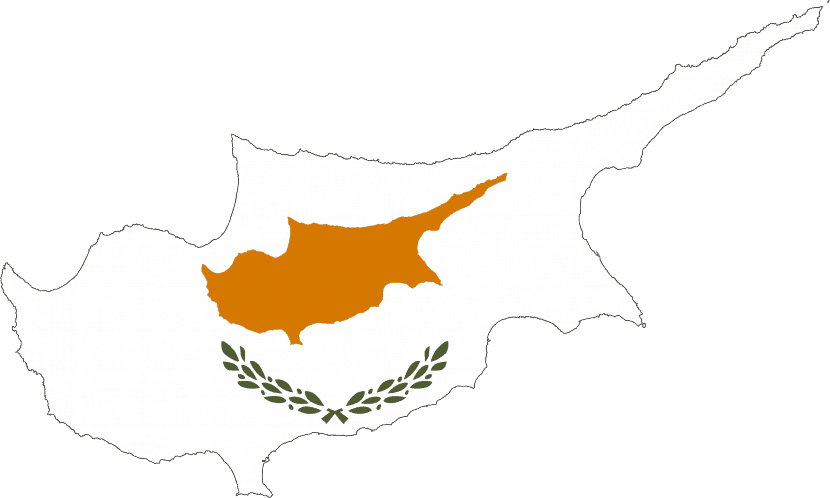 SHUT THE CROSSINGS NOW! – My Thought of the Day!

The Anastasiades government has recently given permission to Turkish Cypriots and among them the ultra nationalists Grey Wolves, the terrorist organisation that lynched and killed in cold blood – and in full view of the media – cousins, Isaac and Solomon Solomou. No Turk has been charged for those crimes!

They crossed the Republic in long bus convoys on their way to celebrate the killing of Greek Cypriots and their families at Kokkina of the Tilliria district with napalm bombs. They commemorate this event each year!

It is certainly a pathetic decision by the Greek government to allow TCs to dance and rejoice on the graves of the Greek people.

But that’s not the end of the fiasco! Similarly, the Cyprus government allows Turkish Cypriots to visit Hala Sultan Tekke, a Muslim shrine in Larnaca to pay homage (and rightfully so) at one of the most revered Islamic Mosques. Thousands arrive there each year and pray to Allah.

Yet last week, Christian Greek Cypriots were refused permission to cross over to the Muslim Turkish occupied area of Cyprus and hold their annual church services at Ayios Mamas in Morphou! The excuse – it conflicts with their own Muslim “prayers of souls” at Hala Sultan Tekke! How ironic!

Has anyone heard such rubbish and religious racism for political objectives?

Enough! New radical policies must be introduced by the government and stop feeding the monster with concessions that would ultimately turn and devour the mere existence of Hellenism on the small island.

It would be wise to shut all the crossings now before its too late; revoke the Republic’s passports to all TCs living in the occupied area and stop all government benefit privileges; impose a trade embargo; stop tour operators using Cyprus’s airports as a convenience to transport thousands of tourists to the north but also stop all other “freebies” including EU structural funding and much more…

When sanctions are enforced one can be assured that Ankara and the Turkish Cypriots would soon start to think differently about the Cyprus issue.

In fact, there should be no more negotiations until the TC administration starts to behave in a meaningful manner and demonstrate its respect for people’s religion, ethnic diversity and respect of human rights within the boundaries of rule of law.

If not, why even bother with such non-secular Islamic mentality dictated by Sultan Erdogan? Time for a new offensive strategy and replace the existing one that has failed to reunify and liberate the island from the Turkish occupiers. 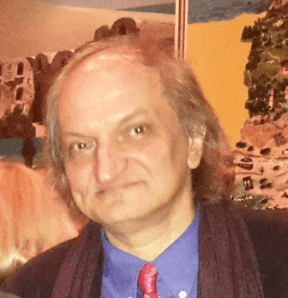 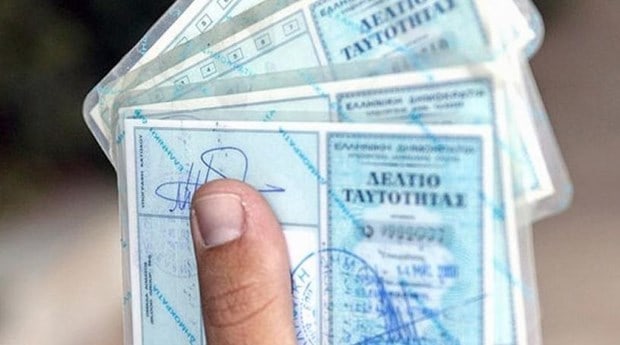