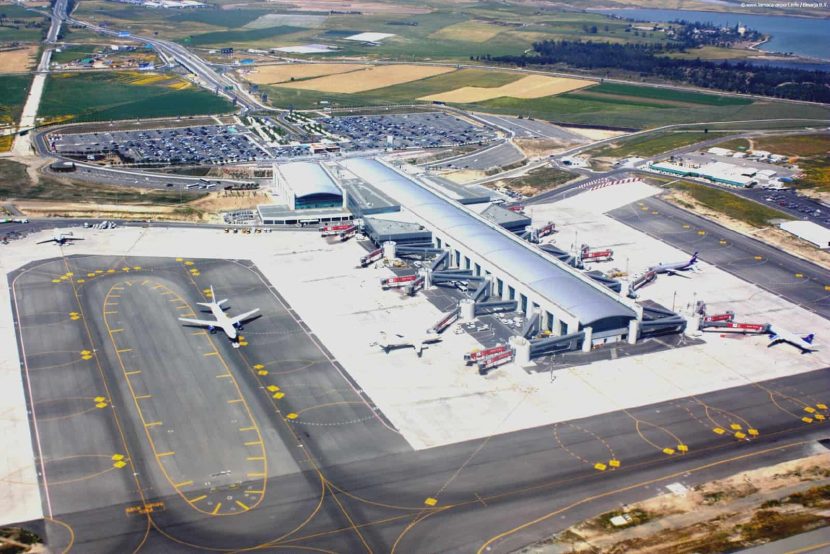 The flight MS181 of Egypt Air landed on Larnaca today at 8:46 (EEST) in the morning. According to Cypriot officials the airplane was supposed to land on Cairo but a man forced the pilot to change his destination at 8:30, saying that he is going to detonate an explosive belt.

In the airplane there were 55 passengers and a crew of seven people. A few minutes ago 20 Egyptian women and children were released but the hijacker has not asked for anything yet, except for the police to stay away from the jet. 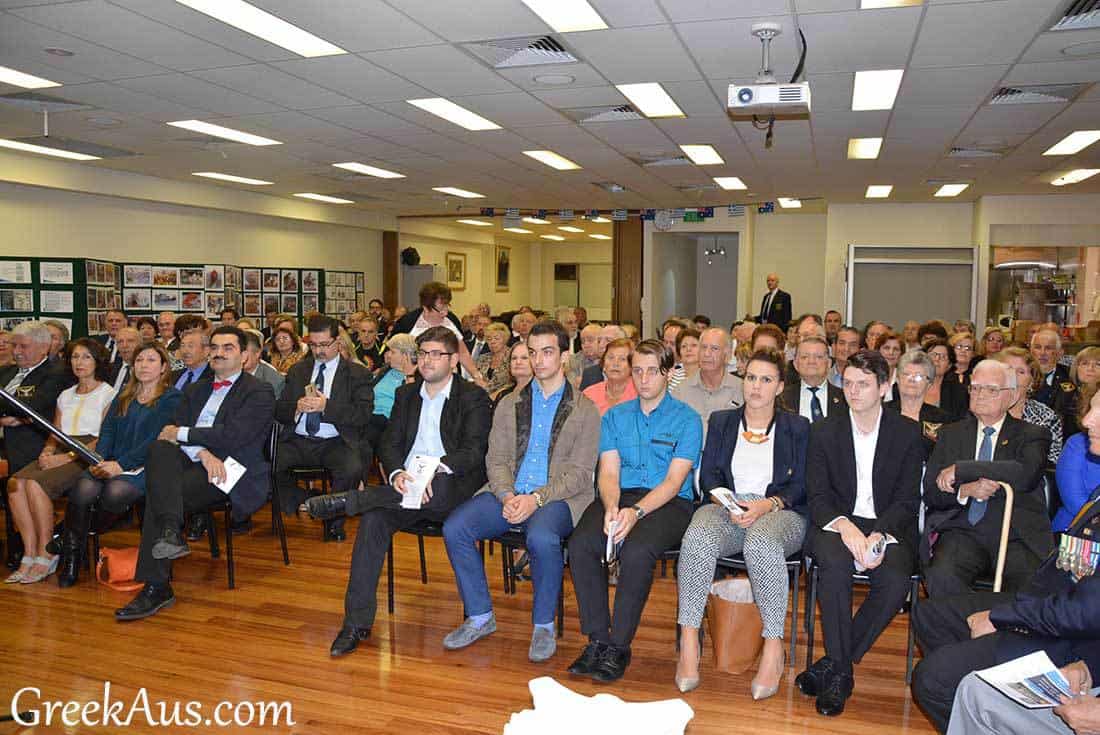