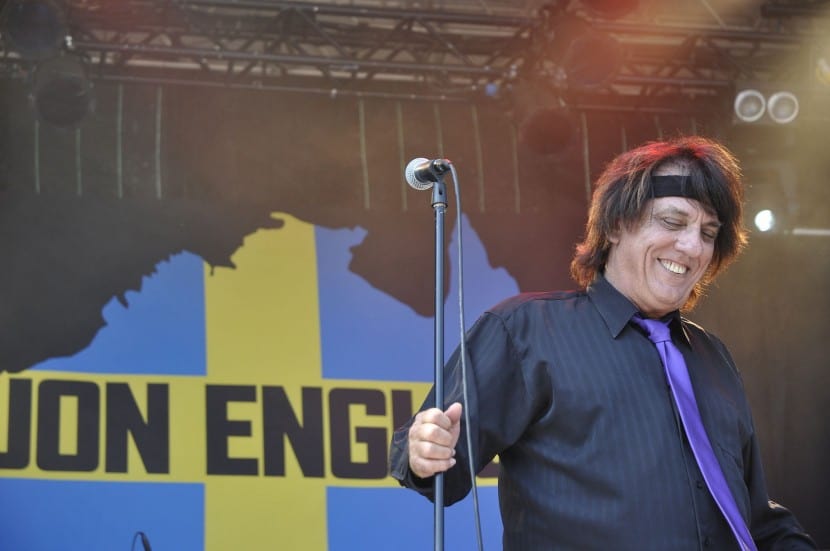 At the age of 66 years the well known and beloved singer, song writer and actor, John English passed away.

English was hospitalised for a routine surgery but he died at midnight due to complications from surgery.

This surgery had been scheduled a month ago and for this reason his manager postponed a number of shows in Tamworth and Dubbo  At the hospital were with him his four children, his wife, his siblings and many close family members.

John English was born in London in 1949 and came in Australia with his parents and siblings at the age of 12 years.

He was well known from his role of Bobby Rivers in 1991 in the comic series All Together Now. 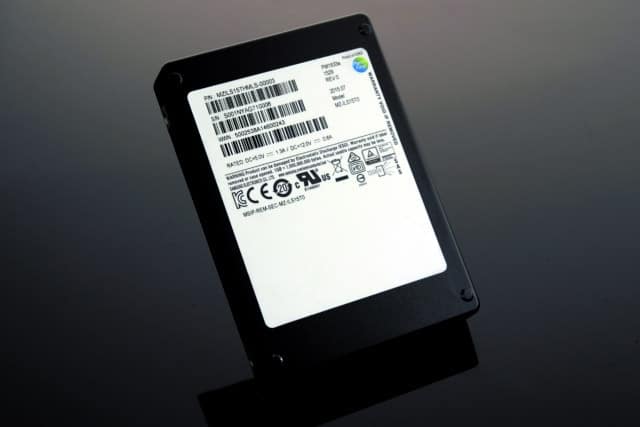 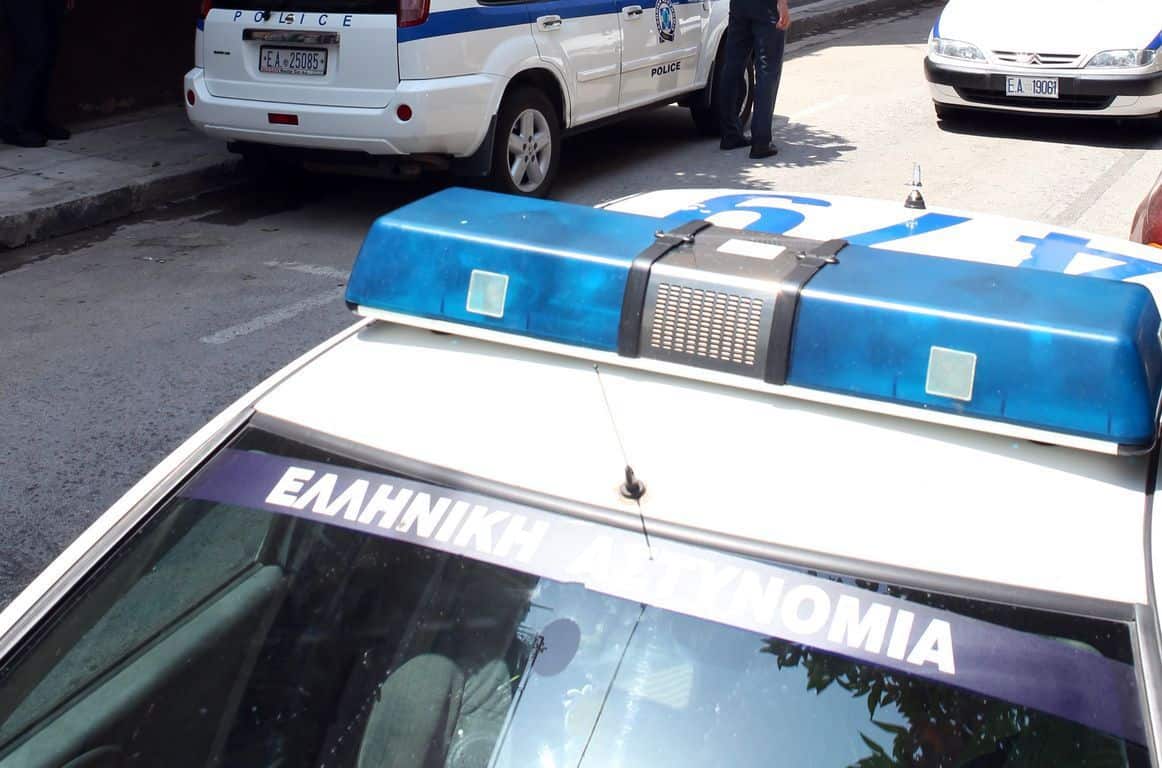