The logo of Network Ten above the company’s headquarters in Sydney. Photograph: Steven Saphore/Reuters

Ten Network has announced it will go into voluntary administration, a day after its billionaire shareholders refused to back a new finance package.

The adminstrators, KordaMentha, have been appointed to run the company following the decision by leading shareholders Bruce Gordon and Lachlan Murdoch not to guarantee a $250m finance package.

KordaMentha will run the TV network “as much as possible on a business-as-usual basis”, Ten said read more 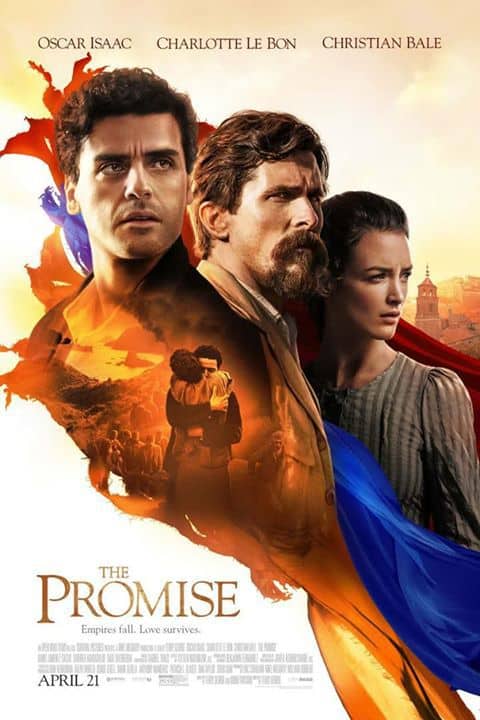 Next article Pontoxeniteas NSW has co-ordinated a private screening of the movie, The Promise »