Ten Network has announced it

Police are issuing a warning for members of the public to be wary of potential phone scammers, coaxing people into purchasing gift cards. 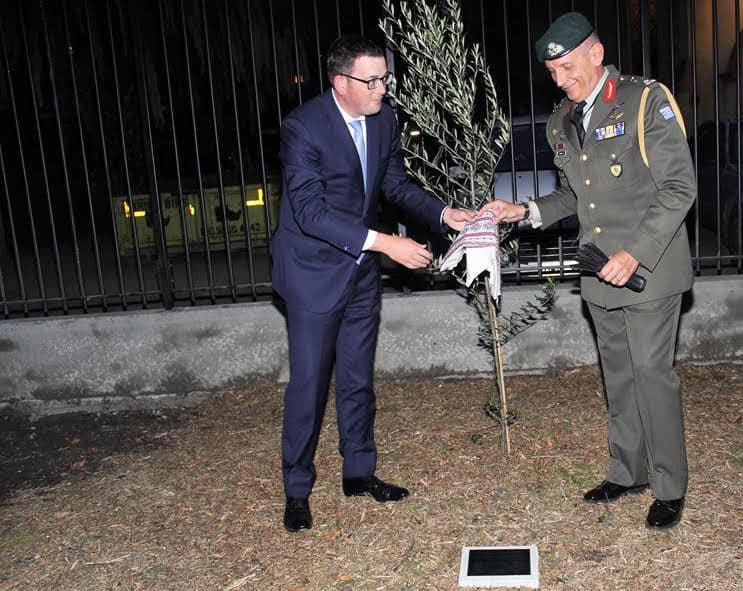 Police are investigating after a child was approached at Dural earlier this week.

A missing group of bushwalkers were located safe and well in the Dhurang National Park Mangrove Mountain on the Central Coast.

A man has been charged after police allege he was filming a child in Sydney’s Hyde Park yesterday.

A man will face court today over alleged indecent exposure charges in the state’s south-west.

An emergency operation is underway and Picton Road is closed after a fatal crash at Wilton a short time ago.

Two charged with manslaughter following death of a boy – Hurstville »

Two people have been charged with manslaughter following the death of a six-year-old boy two years ago.