Menu   ≡ ╳
Home » maria en » THE IRONY! TOMORROW IT WOULD HAVE BEEN THE FIRST NIGHT OF PANTELIDIS IN TEATRO WITH VANDI AND MARTAKIS!!! 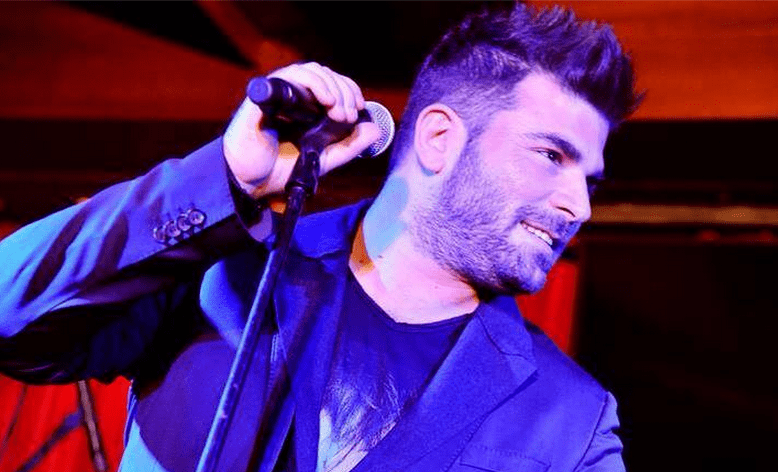 THE IRONY! TOMORROW IT WOULD HAVE BEEN THE FIRST NIGHT OF PANTELIDIS IN TEATRO WITH VANDI AND MARTAKIS!!!

Sometimes luck is not in our side.

We all know that Pantelis Pantelidis was very lucky because he got famous of Youtube (There are many people with good voices in Youtube but only a few are lucky enough to become famous) and after that he succeeded with his career!

But today luck was not on his side and he lost the control of his car and with it he lost his life too.

The irony is that tomorrow Pantelis would have sang for the first time in Teatro with Despina Vandi and Kostas Martakis.

Unfortunately this will never happen.

Pantelis Pantelidis was born in Athens, on 23 November 1983.

Initially he worked as non-commissioned officer in the Navy, but his love for singing made him take the decision to leave the army and start a new career, this time as a singer.

He was really talented and he didn’t even study to become a singer. He became famous when his song ‘Den teriazete sou leo’ hit millions and millions of views.

He had a soft spot for his mother who was the reason he wrote the song ‘Athina’.

He could be one of the most successful singers.

Unfortunately today it was the end of his career. 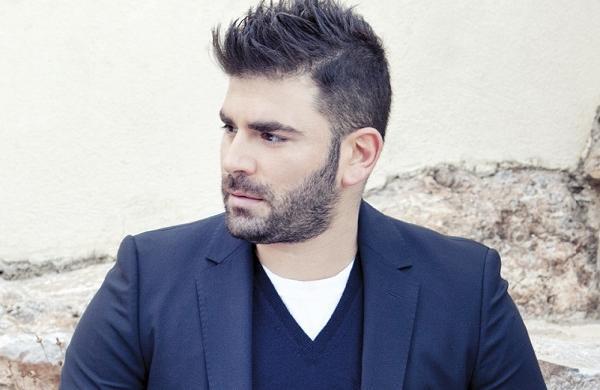 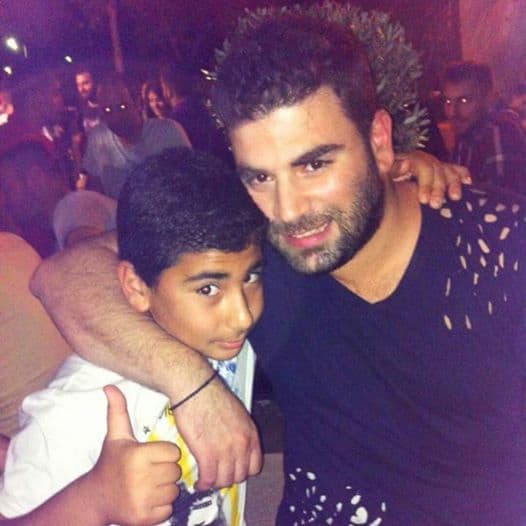 Next article THE MESSAGE THAT PANTELIS’ LITTLE BROTHER WROTE ON FACEBOOK »