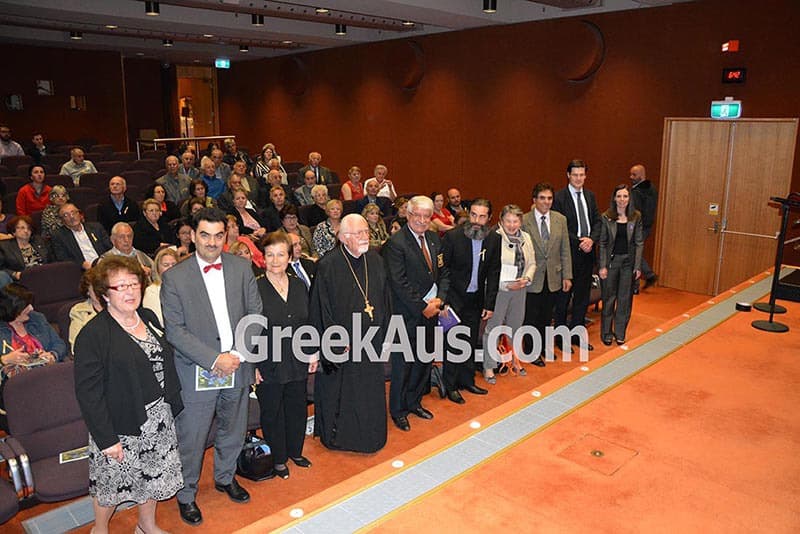 THE PONTIAN LYRA SOUNDED IN THE PARLIAMENT HOUSE OF NSW HONORING THE GENOCIDE OF PONT!!!

Emotion moments for the Greeks of Australia that were in the Parliament House of NSW in Sydney, Australia where Efthimis Avgetidis sang the Genocide of Pont. To the event also honored all Greeks that perished, Thracians and all Greeks of Asia minor. The 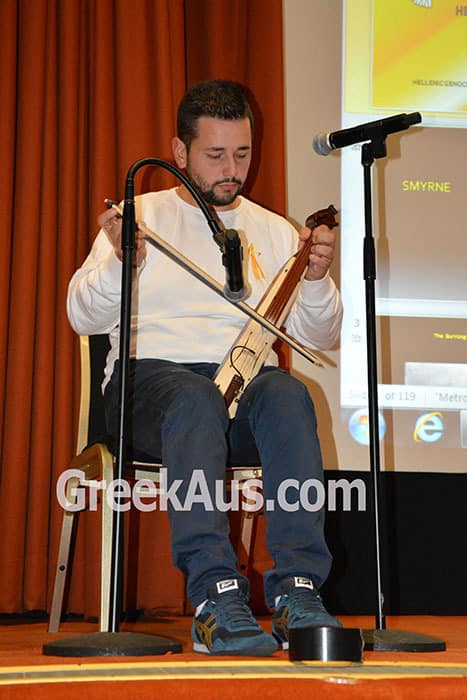 event was prefaced by Panayiotis Diamadis and Senator Sophie Cotsis welcomed the people. Keynote  speaker to the event was Mr Vasilis Adrahtas who was honored for 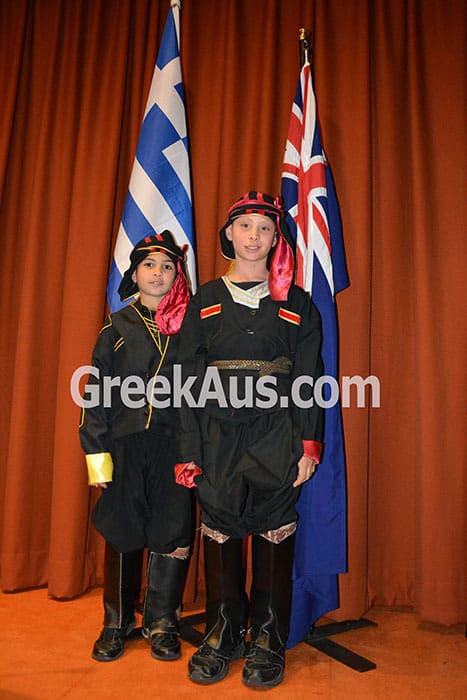 his contribution to the Pontic clubs of NSW. The event was attended by Members of NSW like Mrs Angela Petinos, Steve Kamper,  as well as Father Nicholas Tsouloukidis 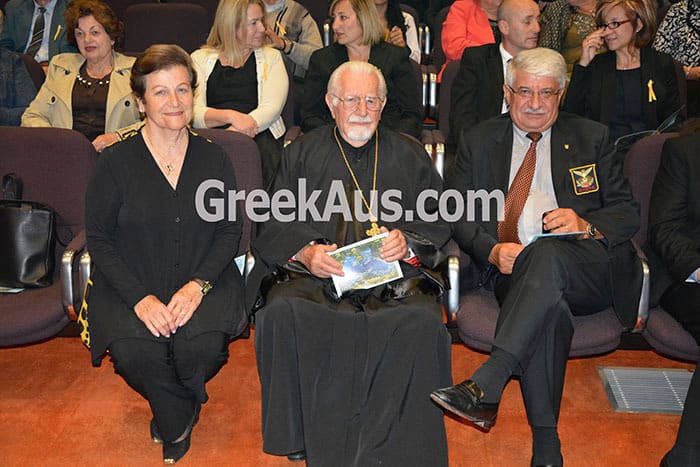 and the president of AHEPA Mr John Kallimanis and last but not leastthe consul of Greece in Sydney Mr Stavros Kyrimis.  The event was organized by the Pontic Clubs Panagia Soumela, Pontoxeniteas, DIogenis and from the Pontic Club of Canberra. 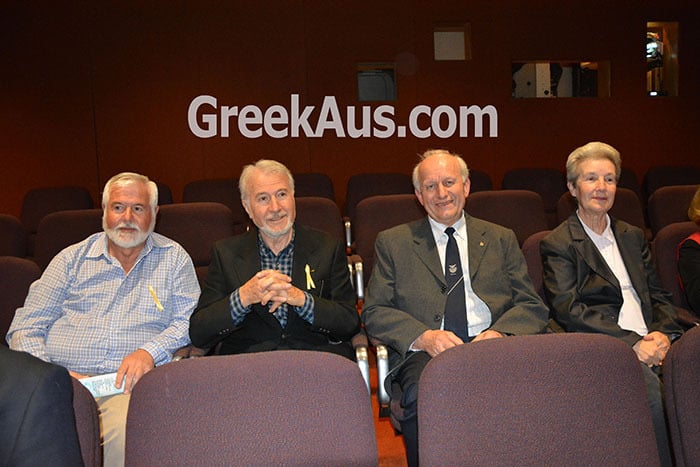 Mr George Lianos with his wife Helen and his friends 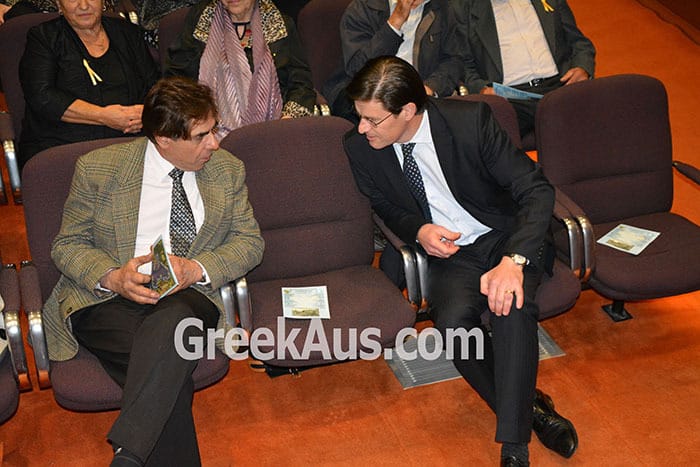 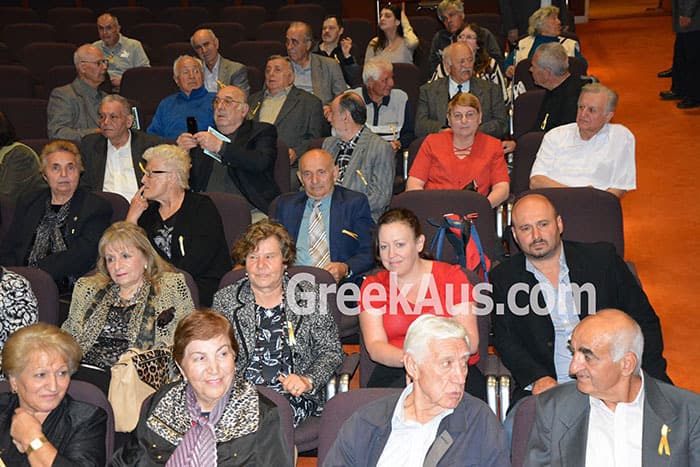 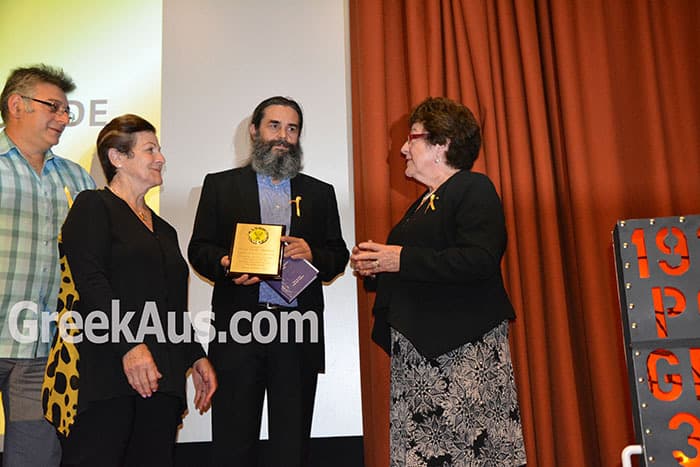 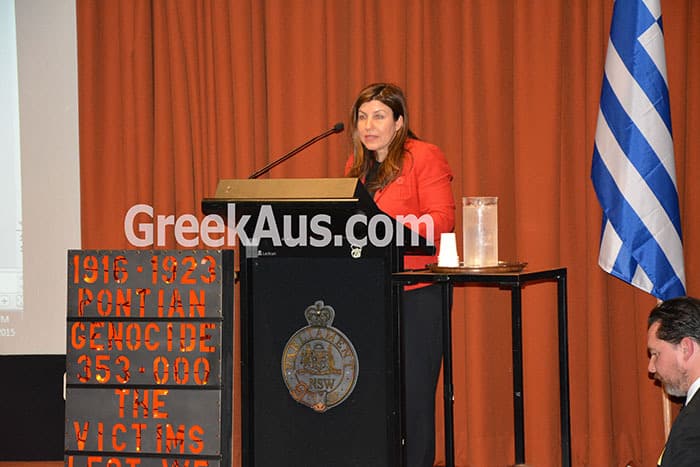 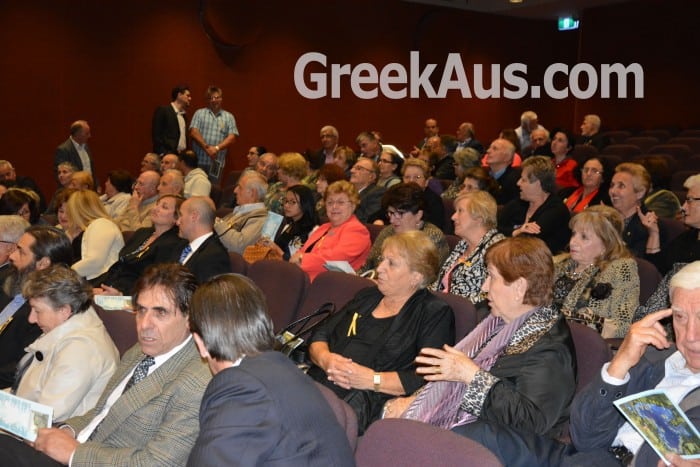 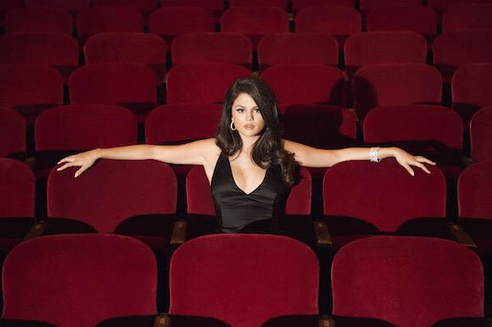 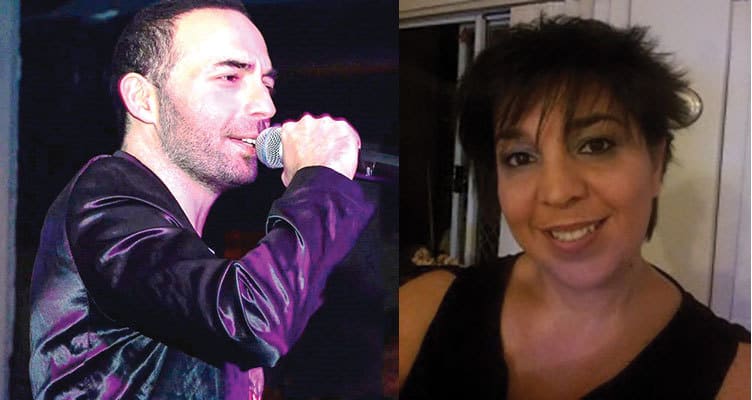 Next article THE PROGRAM OF CYPRUS COMMUNITY CLUB WAS UPDATED »