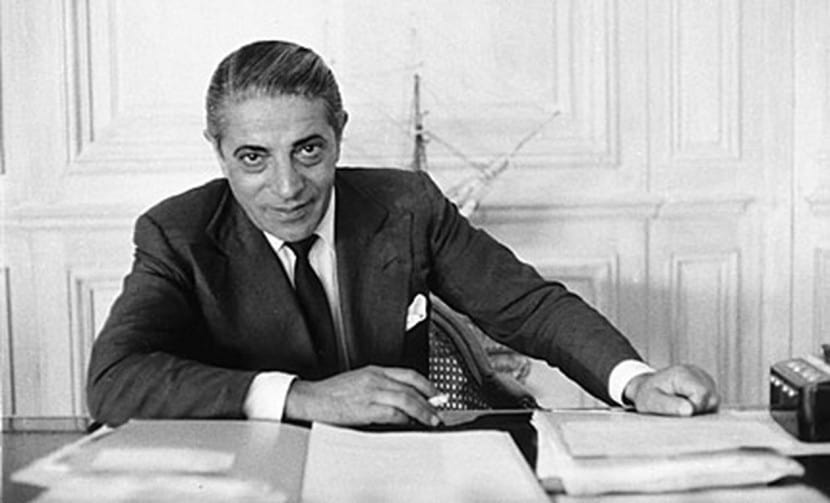 THE SHOCKING PROPHECY OF ARISTOTLE ONASSIS FOR THE CURRENT CRISIS!

Aristotle Onassis understood better the people and could predict to what bad condition will be people worldwide after many years when they will hit by the economic crisis. Besides its probably not accidental his… prophetic statement that made many many years ago the Greek tycoon.

Essentially the words that you will read below you will see that Aristotle Onassis was talking for all those things people are experiencing today under the ”whip” of the crisis.

The narration belongs to the reporter Dimitris Lymperopoulos and the crosstalk dialogue which includes the ”prophecy” is as follow:

I once told Onassis: “What problems or needs you have?  You ensure wealth for five generations of your descendants…”

He smiled and took a small slice of Feta cheese to eat, swallowed a few ouzo and a puff of prousalio and then looked at me straight in the eyes:

”What do you say tall man and brainless? It will come a day that the greed of property, of wealth and arrogance will be saved in banks, multinationals businesses and so few, that many that won’t have money will erupt like a natural disaster and will make the life’s of few that have money like been in Hell…”

“But, there is also communism, and the hope of the damned…”, I dare to comment…

He looked me again, he put ouzo in my glass and said to me:

”There are great ideas, but people are too small to make them been creative…” 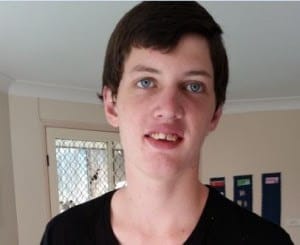