A man who was arrested after an aggravated break and enter at a Maroubra home overnight was allegedly discovered in the resident’s bed.

About 1.45am today (Monday 17 August 2015), a woman awoke in the bedroom of her Sackville Street home to find there was an unknown man in bed with her and her partner.

The woman got out of bed and awoke her partner who challenged the man.

After getting out of bed the intruder, who was naked, picked up his clothes and walked to the rear of the premises.

The woman contacted police while her partner tried to shut the intruder in the rear yard of the home. The man climbed in through a kitchen window and wandered around the home until the arrival of police who arrested him.

Officers from Eastern Beaches Local Area Command placed the man in the rear of the police vehicle where he began to convulse.

Ambulance Paramedics were called to treat him for possible drug related health issues.

He was conveyed to Prince of Wales Hospital by Ambulance Paramedics with a police escort.

The man will undergo medical and mental health checks.

The 25-year-old Irish National will be interviewed by police when released from hospital. 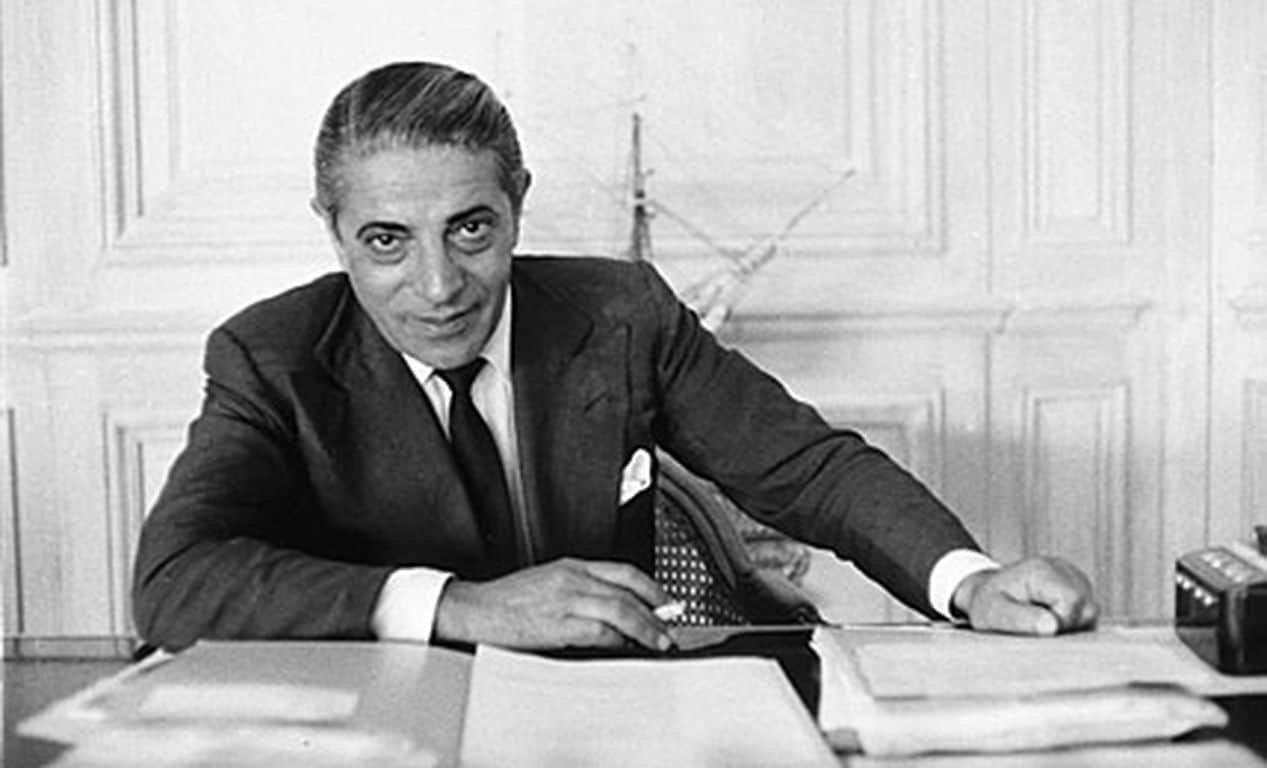 Previous article « THE SHOCKING PROPHECY OF ARISTOTLE ONASSIS FOR THE CURRENT CRISIS!

Next article Robbery of car at Seacombe Gardens »