THE THEORY OF EINSTEIN IS CONFIRMED! – DETECTED GRAVITATIONAL WAVES [IMAGES&VIDEO]

”we detected gravitational waves. Yes, we did! “Were the first words of the Director General of the experiment LIGO David Reitze. The February 11, 2016, logically, will be a day that physicists and astronomers will remember for long time.

The gravitational waves spreading in the universe as concentric circles from a cataclysmic source-starting point (an extreme event such as explosions or collisions of stars or black holes), “compressing” and “stretching” the fabric of spacetime. Their detection is expected to give a Nobel Prize to the scientists who made the announcement, as it is one of the most important discoveries of our time.

“The impressive is this that will follow,” said David Reitze with enthusiasm, who linked the present invention to that of the telescope and the use of by Galileo. Along with this, the LIGO experiment proved the existence of binary systems of black holes. 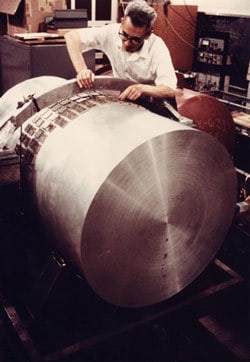 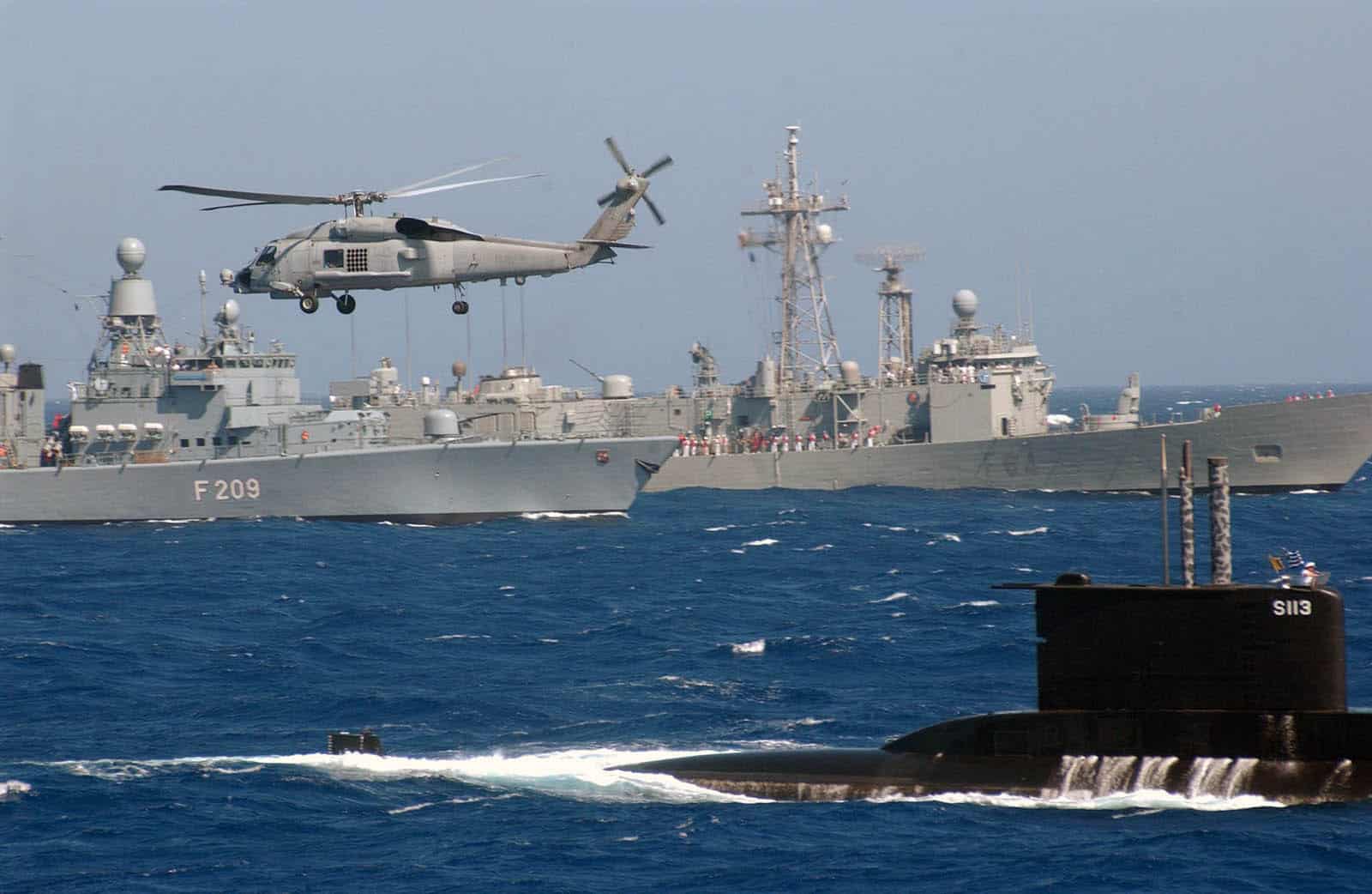 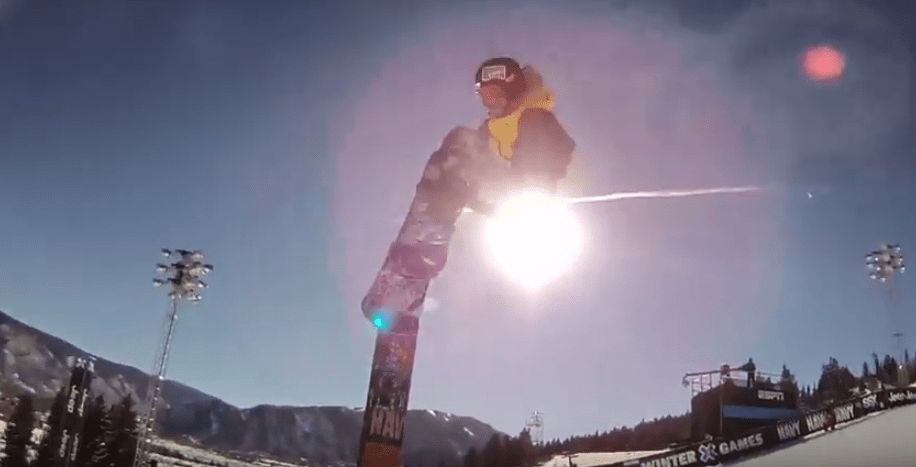 Next article AMAZING EXTREME SPORTS IN THE SNOW »