VW SCANDAL GETS ALONG SEAT, SKODA, AUDI AND PORSCHE – WHO REALLY REVEALED THE SCANDAL?

WHAT THE GREEK WOMAN SAYS FOR THE REVELATION OF VW

As we wrote to a previous article the scandal of VW will take enormous dimensions and so it did!  The share of VW already is so low that loses in stock market 26 to 30 billion euros (ie 36 to 42 billion AUD).  As we mentioned they also have to pay to America another 25 billion USD.  And that is not enough.  Already to new checks that they are making, they discover new scandals to AUDI, PORSCHE, SEAT and SKODA and make the directors resign the one after the other.  Also we had mentioned for Martin Vinterkorn who left within few days something that nobody could think before the scandal that this is going to happen one day because nobody could touch him!  η VW also admitted that there are 11.000.000 cars worldwide.   So what is going to happen with these cars?  In Switzerland they have already banned the sale of diesel cars of VW.

BUT WHO REVEALED THIS SCANDAL? 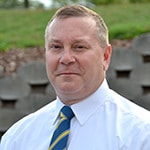 The scandal was revealed from a small US University, by engineers of West Virginia University.  With technologically advanced machines that they had, they had discovered that something didnt’t go well to VW cars.  The highlight is that the result of the research was presented to a public forum to San Diego in the spring of 2014.  Then Carder had refered that VW’s car had major deviations from the limits of automobile combustion emissions.  Fortunately for Carder is that to this forum there were representatives of the US agency for environmental protection (EPA).  The media forgot this presentation but EPA didn’t forget it.  They started a series of researches and they agreed with Dan Carder for the VW’s scandal.  As for the Greek Anna Stefanopoulou that was presented as the person that have revealed this scandal she has categorically denied this to the US media saying that Greek media with no reason implicated her in this disclosure.  But he question still remains.  Why since 2014 that VW’s fraud  is known it revealed now?  We from our part response to your great interest and we will inform you again for this great scandal. 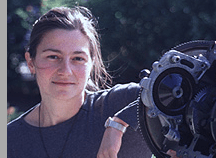 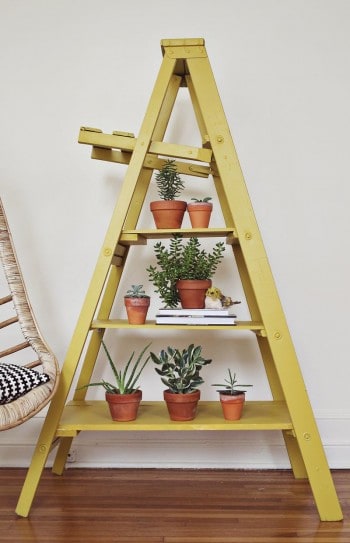