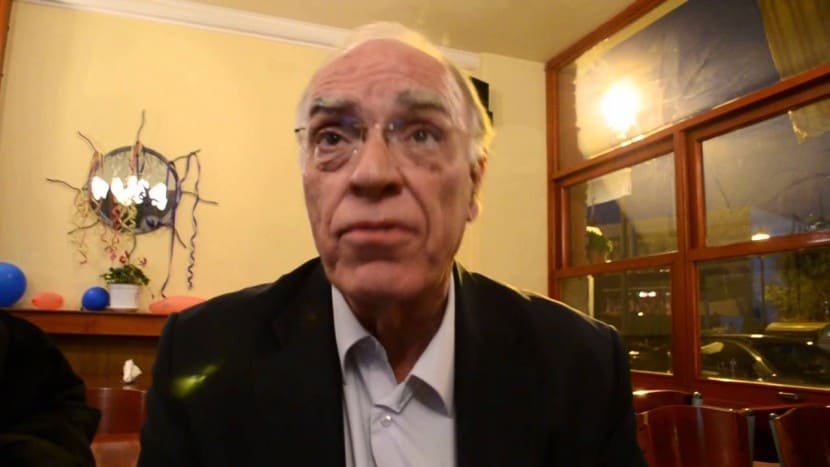 WHY VASSILIS LEVENTIS DOESN’T WANT TO TAKE THE OFFICE OF KONSTANTINOS MITSOTAKIS?

The first days of the new government started a bit weirdly!  And as everyone expected, the protagonist to this is Vassilis Leventis.  Vassilis Leventis didn’t accept to take the office of Konstantinos Mitsotakis because he thinks that he is jinx!!!

In fact he said to George Papadakis that not only he doesn’t go to this office but when he has to meet his parliamentary group, they go all together to the cafe of the Parliament!!!

The office of Konstantinos Mitsotakis was also used by his daughter, Dora Bakoyannis who was been disturbed by the statements of Vassilis Leventis and according to our partner Thanasis Drougos, she sent him the above message: «I wish you, president of Enosis Kentroon, to gain the bad luck and be  jinx like Konstantinos Mitsotakis, to be to his age and have his clarity and the recognition of all the things that he has offered to his country».

We don’t know if Vassilis Leventis will answer to Dora Bakoyannis, because Dora Bakoyannis was also using her father’s office and not only she couldn’t be a Prime Minister, but nor the Leader of Nea Dimokratia!!! 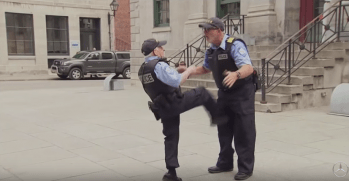 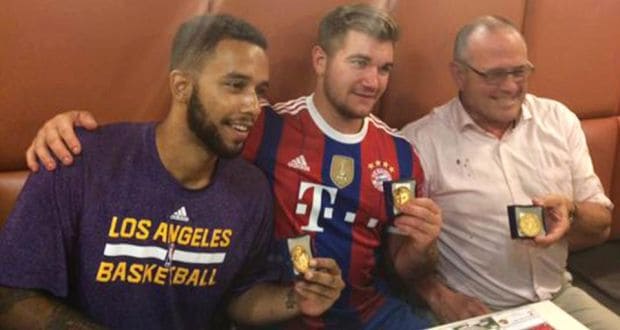 Next article ONE OF THE HEROΕS OF ΤΗΕ FRENCH TRAIN WAS STABBED! »