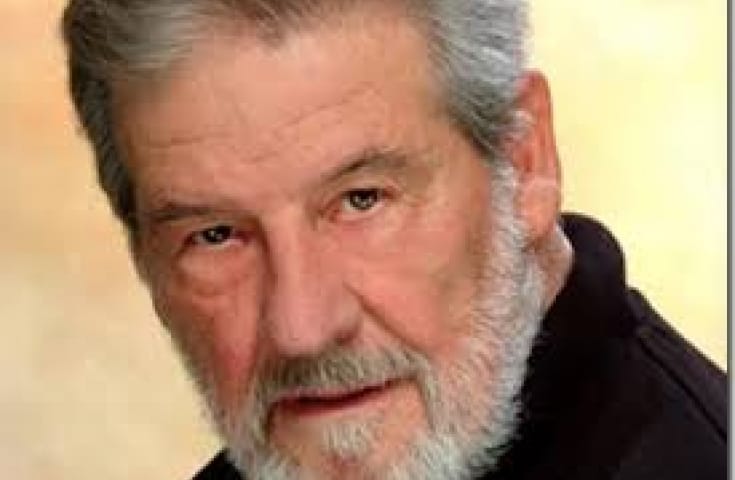 The actor Yiannis Voglis passed away at the age of 78 years at 9pm (Greece time), 4 pm (Australia time).  He was hospitalized in the intensive care unit of the Hippocratic Hospital.

He died due to multi organ failure.

The news of his death was very sad for his beloved peiple and also for the other actors.

Yiannis Voglis became famous to the people by the play that had great success “Koritsia ston ilio” with the phrase “Stasou Mygdala”.

He was born in Athens and he studied at the dramatic school of Pelos Katselis. His first appearance in the theater was in the theatrical performance I anodos tou Artouro in 1961, and directed by Karolos Koun. He made his first appearance in film in the movie I Yperifanoi. He became famous during the movie Koritsia ston ilio (A Girl in the Sun) in 1968. his importantce feature was in the movie The choma vaftike kokkino (The Soil is Coloured Red) by Vassilis Georgiadis.

He appeared mainly in theatre along with other famous actors and actresses including Elli Lambeti, Alekos Alexandrakis, Manos Katrakis, etc. He worked basically as an announcer in KThBE. He appeared to used the name John Miller, according to the National Theatre archives appears as I. Gkoglis.[1]

He was member of Anatoli company during the 1980s. He participated in many publications as a narrator, he was participated even in directing.

In October 2009, he became an artistic member of DIPETHE Patras from the public council of the theatre. 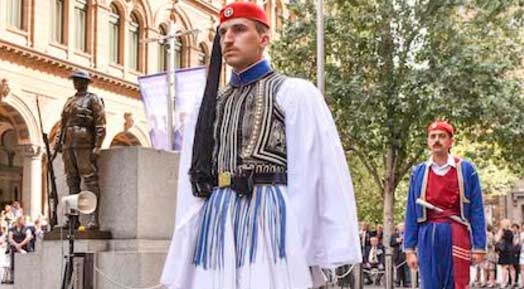 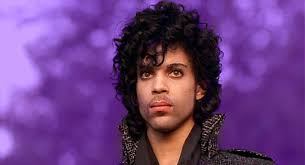 Next article PRINCE WAS FOUND DEAD!!! »