A report will be prepared for the Coroner following the death of a woman after she was hit by a van on the state’s Central Coast last week.

About 8.50am on Friday 8 July 2016, a 49-year-old man was reversing out of a driveway on Schnapper Road, Ettalong Beach, when the Hyundai iLoad van he was driving hit a 100-year-old woman.

The woman was assisted by an off-duty nurse until NSW Ambulance Paramedics arrived and treated the woman at the scene.

She was airlifted to Royal North Shore Hospital; however, died a short time later.

The 49-year-old driver was taken to Gosford Hospital for mandatory blood and urine testing.

Officers from Brisbane Water Local Area Command attended and are investigating the incident. 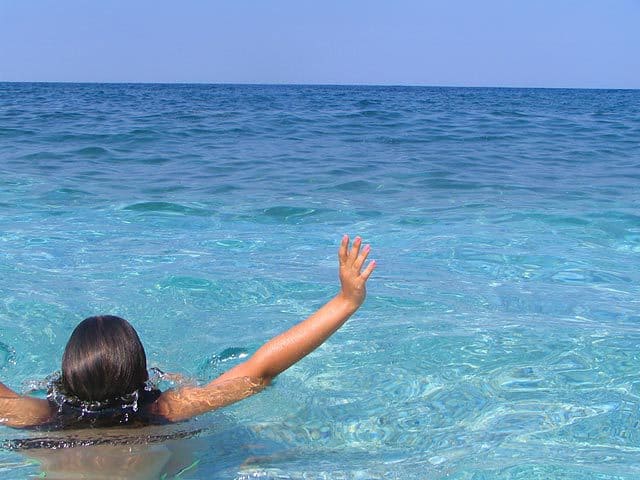 Previous article « TAXWOMAN DIVED INTO THE WATER TO CATCH A DODGER 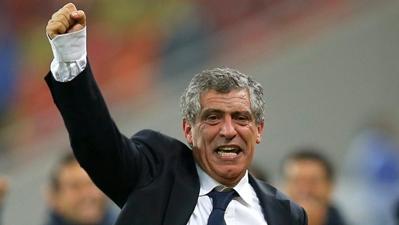 Next article FERNANDO SANTOS: AFTER THEY WON THE EUROPEAN CUP WITH PORTUGAL HE SPOKE IN GREEK (VIDEO) »