The Police Transport Command along with Sydney Trains has today announced a Bad Behaviour Blitz in a continued effort to decrease anti-social behaviour on the rail network.

The blitz comes after the summer holidays when there is an increase in commuters using the trains, as people return to school or work.
Since 2013, officers from the Police Transport Command have seen a steady increase in the number of legal actions taken against commuters for anti-social behaviours; including littering, putting feet on seats, using offensive language, and fare evasion.

The Police Transport Command will be working with Transport officers to drive down these types of offences and to stop anti-social behaviour at its core, before more serious offences occur.

Since the start of Operation Disrupt, 10 people have been arrested and charged with offences including goods in custody, drug possession and warrants. More than 500 infringements have been issued for fare evasion and anti-social behaviour.

Commander of the Police Transport Command, Assistant Commissioner Max Mitchell APM, said the bad behaviour blitz is about making public transport safe and enjoyable for everyone.

“During our continued high-visibility operations we have been detecting more and more anti-social behaviours and fare evasion on our trains over the past three years, and we want to put an end to it.

“Public transport is for everyone to use and we want to remind people to be respectful and courteous to their fellow passengers.

“It’s simply not okay to put your feet of the seats, smoke on trains or platforms, discard rubbish, or use offensive language.

“If these types of offences go unchecked, people are more likely to think they can get away with more serious crimes, and we won’t allow that,” Assistant Commissioner Mitchell said.

Chief Executive of Sydney Trains, Howard Collins, said catching public transport is a better experience for everyone when customers show courtesy and respect for each other.

“Don’t take up any more room than you have to, don’t put your feet on the seats, don’t block stairs and walkways with bags and make sure you move away from the doors.

“We’re talking about basic manners that not only make train journeys more pleasant for everyone, but also helps avoid train delays caused by people not being able to board and alight quickly,” Mr Collins said. 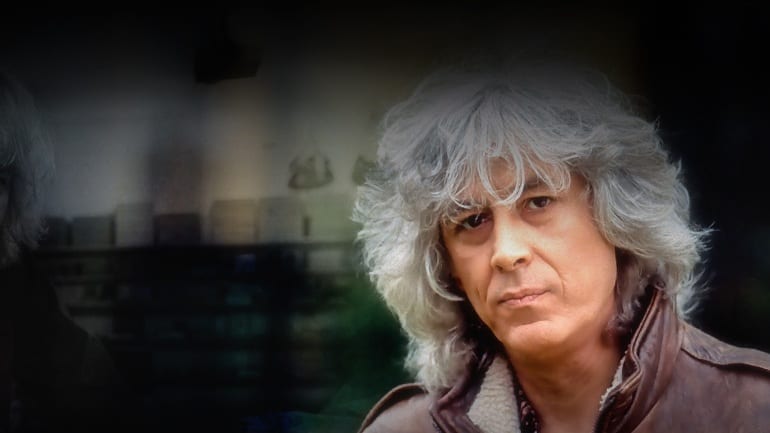