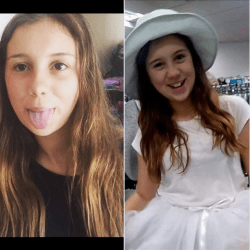 CAN YOU HELP LOCATE THE 14 YEARS OLD MOLLY MCDERMOTT AND PHOEBEE HARRIS?

Police are searching for two teenagers missing on the Far South Coast.

Molly McDermott and Phoebee Harris, both aged 14, were last seen about 5pm yesterday (Monday 13 February 2017) at a home in Tura Beach.

Neither of the girls have contacted family since yesterday afternoon and concerns are held for their welfare and safety due to their age.

The girls were reported missing to police from Far South Coast Local Area Command, who are now trying to locate the teenagers.

It is believed the girls could be in or around the Far South Coast including Tura Beach, Eden, Merimbula, Bega or Burragate.

Molly is described as being of Caucasian appearance with a thin build with a fair complexion.

Phoebee is described as being of Caucasian appearance with a thin build and a fair complexion.
Anyone who has information about the whereabouts of Molly or Phoebe is urged to come forward. 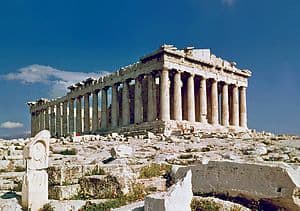 Next article GREECE DENIED GUCCI’S OFFER TO ORGANISE A FASHION SHOW AT PARTHENON!!! »