A man has been charged following an alleged domestic related stabbing at Bankstown yesterday.

About 6pm (Thursday 3 November 2016), police and emergency services were called to a home on Ogmore Court, Bankstown, after reports of a stabbing.

He was treated by NSW Ambulance Paramedics for lacerations to his back and hand before being taken to Liverpool Hospital with non-life threatening injuries.

A crime scene was established and officers arrested a 25-year-old man at the scene.

He was taken to Bankstown Police Station and charged with wounding with intent to cause grievous bodily harm. 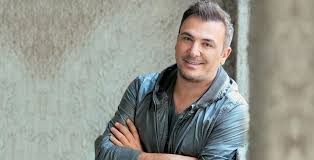 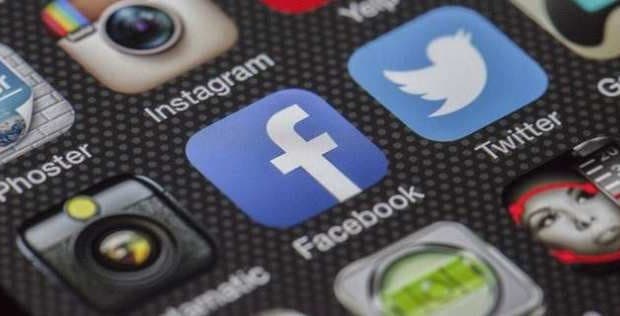 Next article UNBELIEVABLE: FACEBOOK HAS “ANCIENT GREEK” IN THE LANGUAGE OPTIONS – HOW TO CHOOSE IT »