A man has been arrested after crashing a car into an electricity pillar base and the front of a house at Lake Macquarie yesterday.

The driver allegedly did a burnout along Craigevar Way and as he turned into Raleigh Street, he lost control of the Holden. The car crashed heavily into a gutter, left the roadway, hit an electricity pillar base and came to rest against the front of a house in Craigevar Way.

It will be alleged a 24-year-old Wallsend man, driving on an expired learners’ license attempted to flee and was held at the scene by residents before emergency services arrived. The residents also extinguished a small fire in the Holden which occurred after the crash.

A subsequent search of the man and the vehicle by police allegedly located methyl amphetamine (‘Ice’), cash, and other drug paraphernalia that was secured for forensic analysis.

The man was treated at the scene by NSW Ambulance Paramedics before being taken to John Hunter Hospital under police guard for mandatory blood and urine testing.

Charges are expected once the man is released from hospital. 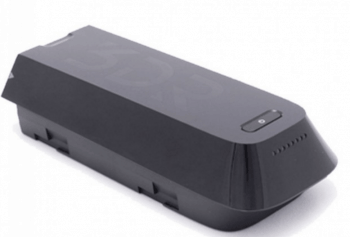 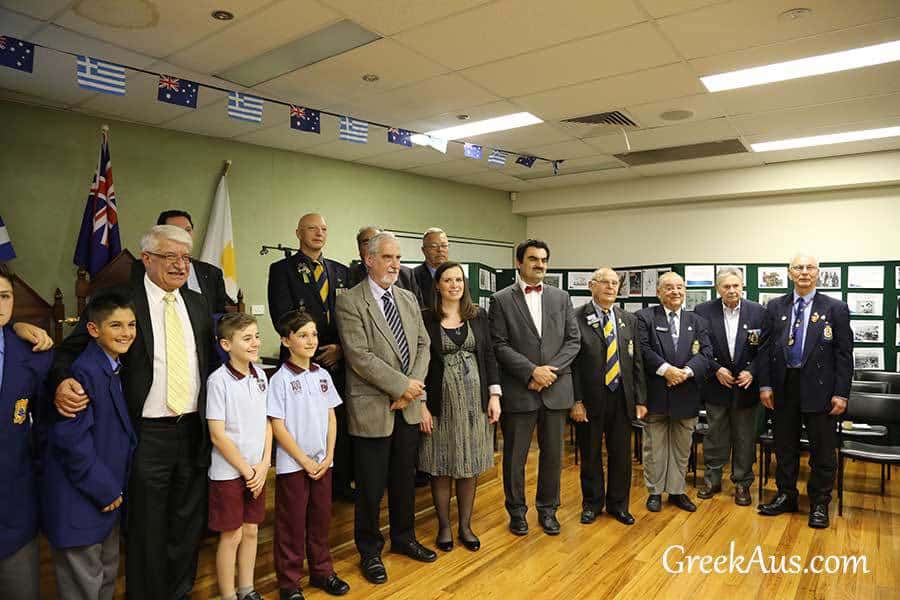