A man has died after being hit by a car in Sydney’s south-west two months ago.

About 5.25pm on Wednesday 17 June 2015, an 85-year-old man was struck by a Nissan Pulsar as he crossed Prairie Vale Road, Bossley Park.

Police from Fairfield Local Area Command and emergency services were contacted and attended the scene.

The pedestrian was treated by Ambulance Paramedics before being taken to Liverpool Hospital with life-threatening injuries.

He remained in hospital until he died on Sunday 9 August 2015.

The 83-year-old male driver of the Pulsar underwent mandatory blood and urine testing.

A report will be prepared for the information of the Coroner. 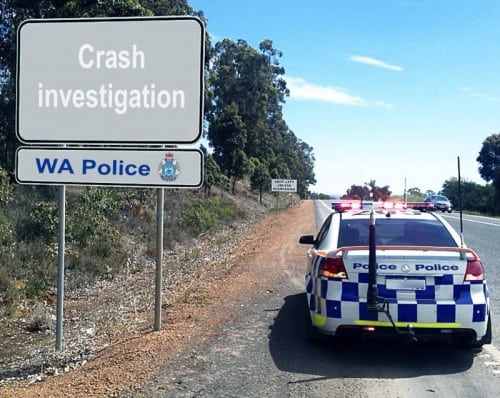 Previous article « CAN YOU HELP? – A crash which occurred on Parmelia

Next article Police investigate death of woman in Dandenong »