Four men have been charged and police have seized cash and drugs as part of an ongoing investigation targeting an alleged large-scale drug supply syndicate operating in the Illawarra region and south-west Sydney.

Strike Force Kindilen was established by officers from Lake Illawarra Local Area Command in March 2016 to investigate the supply of methylamphetamine and cocaine.

They were assisted by officers from the South West Metropolitan Region Enforcement Squad.

During the search they allegedly located and seized methylamphetamine and $10,000 cash.

Two further men – aged 21 and 27 – were arrested at Heathcote and taken to Sutherland Police Station.

Three of the men were refused bail.

The youngest man was granted conditional bail to appear at Sutherland Local Court on Thursday 18 August 2016. 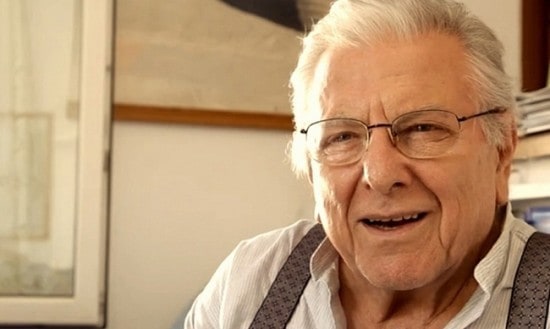 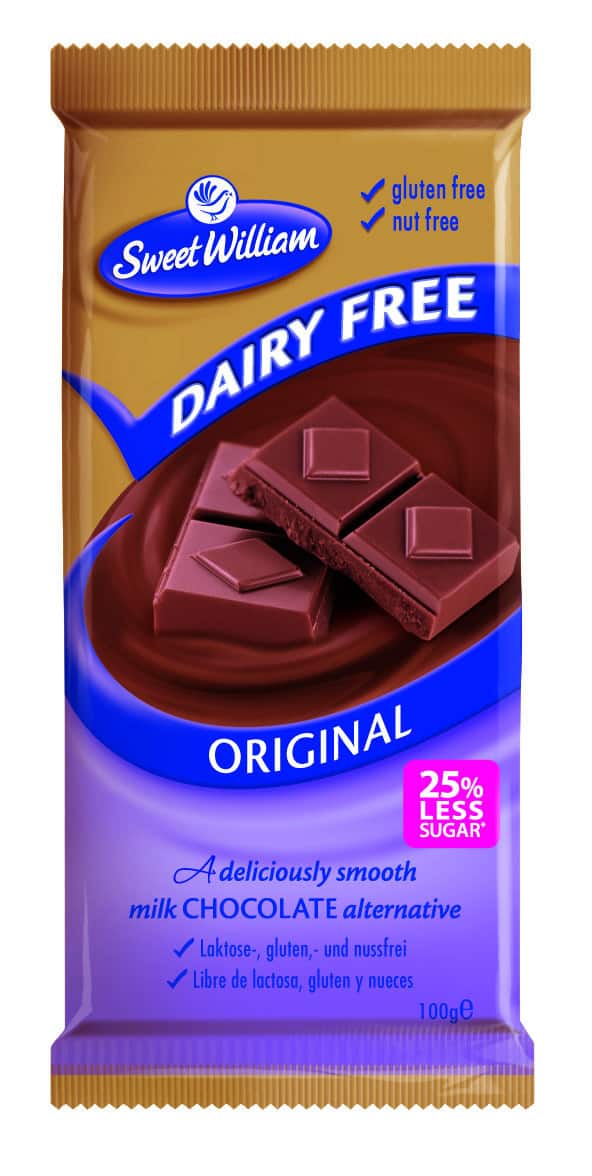