An infant has been critically injured after being hit by a car at Kiama this afternoon.

Just before 3.30pm (Monday 5 December 2016), emergency services were called to a caravan park on Ocean Street, after an 18-month-old girl was hit by a car.

Police have been told a woman, aged in her 30s, was reversing the vehicle when the girl was hit.

The child was treated by NSW Ambulance Paramedics at the scene before being air lifted to Sydney Children’s Hospital at Randwick in a critical condition. 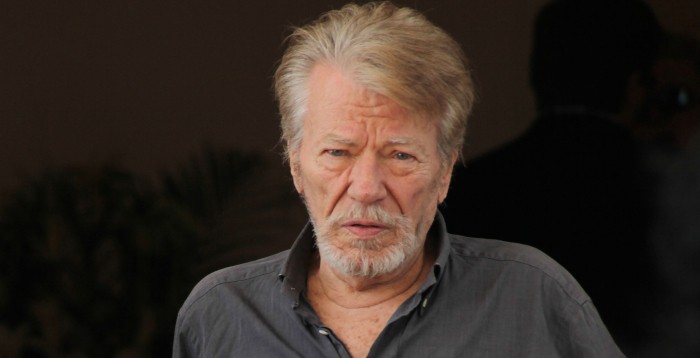 Next article THE GREAT GREEK ACTOR PETROS FYSSOUN PASSED AWAY »