A man has been charged after allegedly assaulting a police officer in Blacktown on Sunday.

About 4am (Sunday 5 March 2017), police attended a home on Anthony Street to speak to a man in relation to a domestic violence incident.

A struggle ensued when police attempted to arrest the man, during which a police officer was allegedly struck to his jaw and throat.

Police, with the use of O/C Spray, arrested a 29-year-old man.

The senior constable was taken to Windsor Hospital for treatment of non-life threatening injuries.

The 29-year-old man was also taken to Windsor Hospital for treatment to his intoxication.

After being released he was taken to Riverstone Police Station where he was charged with assault occasioning actual bodily harm, common assault, assault police, resist arrest and malicious damage.

He was refused bail to appear at Blacktown Local Court today (Monday 6 March 2017). 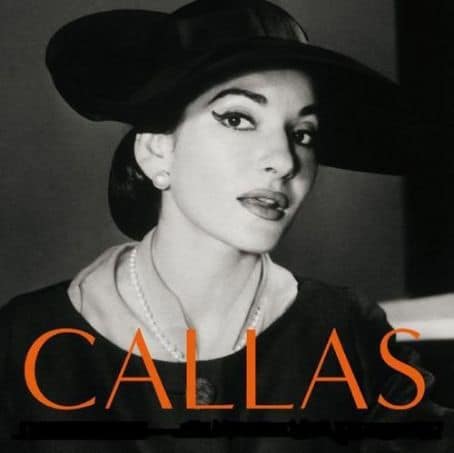