A man will face court today over alleged indecent exposure charges in the state’s south-west.

On Thursday 30 March 2017, police launched an investigation after receiving multiple reports of a man allegedly approaching children and performing an act of indecency.

He was charged with commit act of indecency under 16 years, wilful & obscene exposure and act in indecent manner in public. 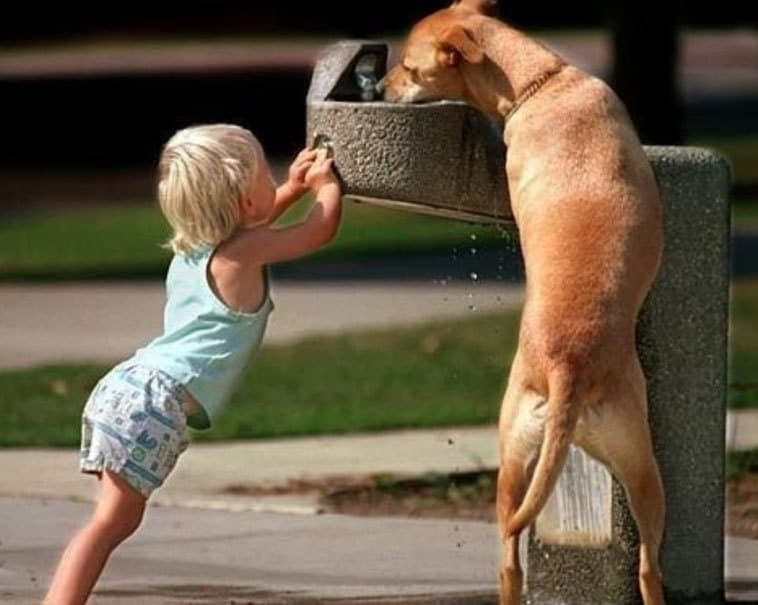