A man has been charged with disseminating child abuse material after being arrested by police in Sydney’s west.

Earlier this month, Fairfield detectives commenced an investigation after receiving a tip off from the Queensland Police Service about the online activities of a man.

A search warrant was conducted at the premises with police seizing laptops and portable storage devices. All items seized will undergo further examination.

The man was taken to Fairfield Police Station where he was charged with disseminate child abuse material.

He was granted conditional bail to appear at Fairfield Local Court on Monday 29 August 2016. 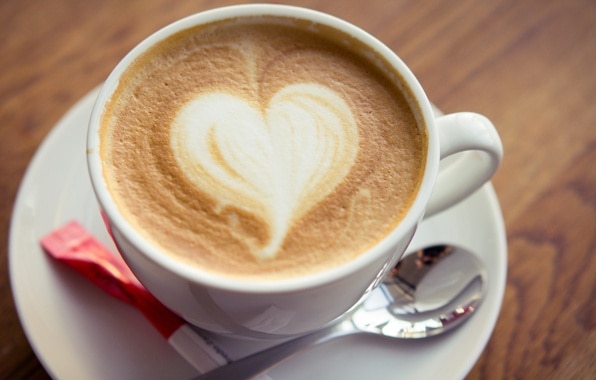