A man has been charged with malicious damage after he allegedly threw rocks at a city council building in Parramatta.

About 5.45am on Saturday (8 October 2016), a 21-year-old man was seen allegedly throwing rocks at a council building in Parramatta and was arrested by off-duty police officers.

The Queensland-man was charged with destroy or damage property and granted bail to appear at Parramatta Local Court on Wednesday 2 November 2016. 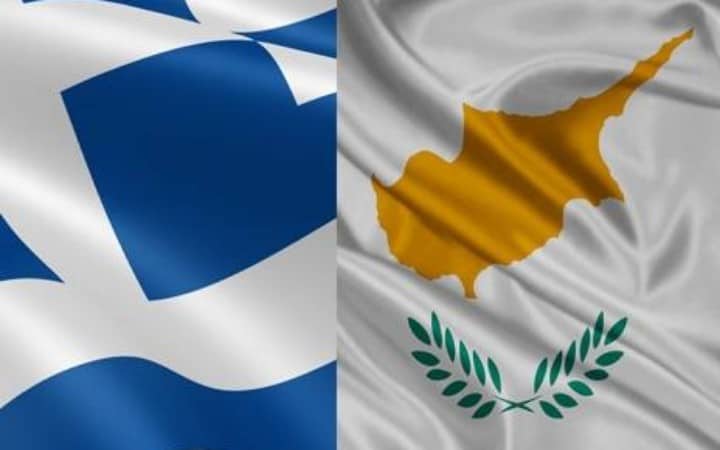 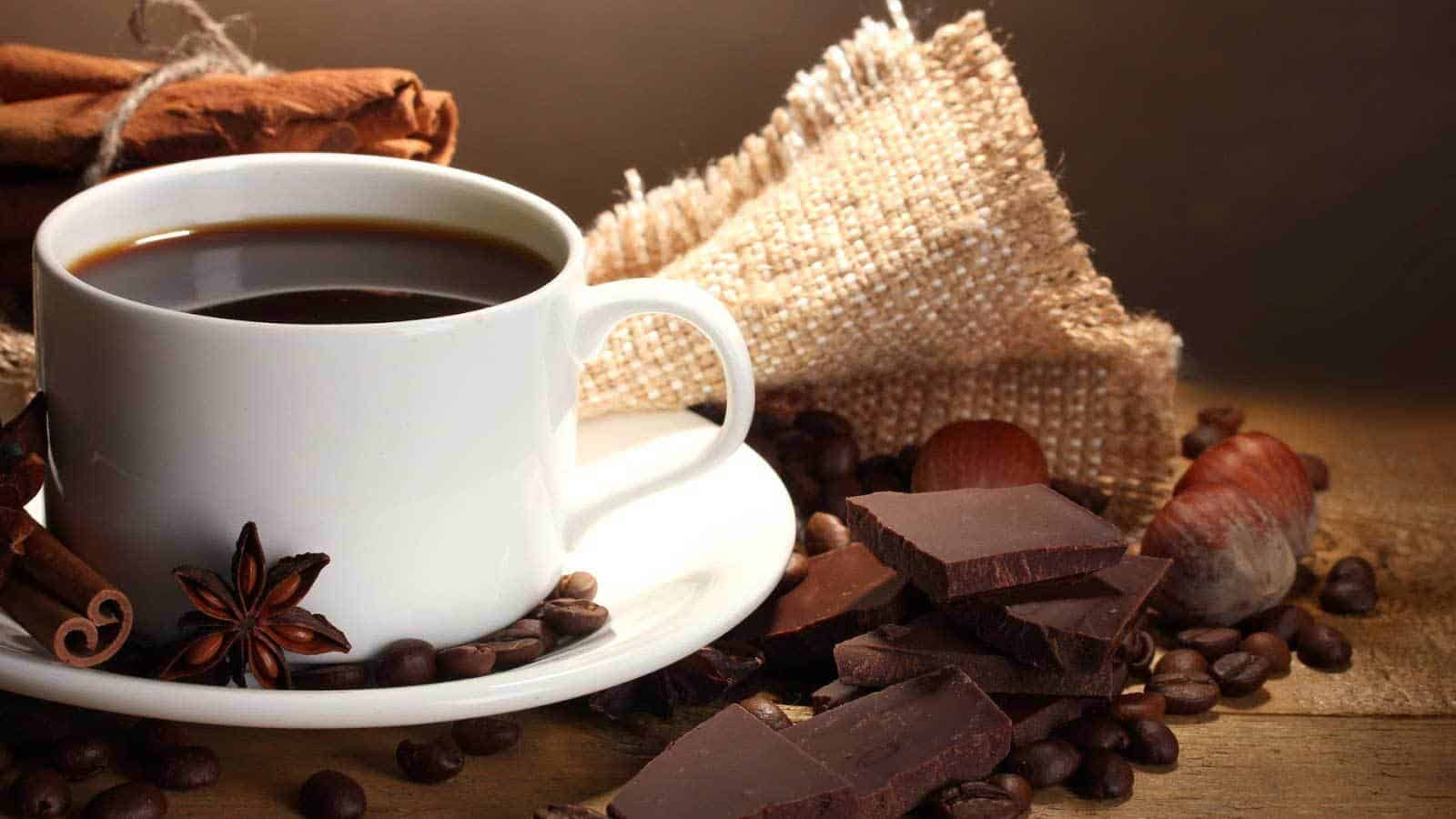