An emergency operation is underway and Picton Road is closed after a fatal crash at Wilton a short time ago.

The crash happened about 5am (Friday 24 March 2017), when two heavy vehicles crashed head on, with one rolling and catching fire.

One driver has been thrown from his vehicle; he died at the scene. The second driver – believed to be in the vehicle that caught fire – has not been found.

Crash Investigators are en route to the scene.

Motorists are advised to avoid with area with Picton Road closed between Almond Street and Macarthur Drive, and is likely to remain closed for some hours. 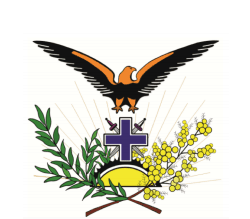 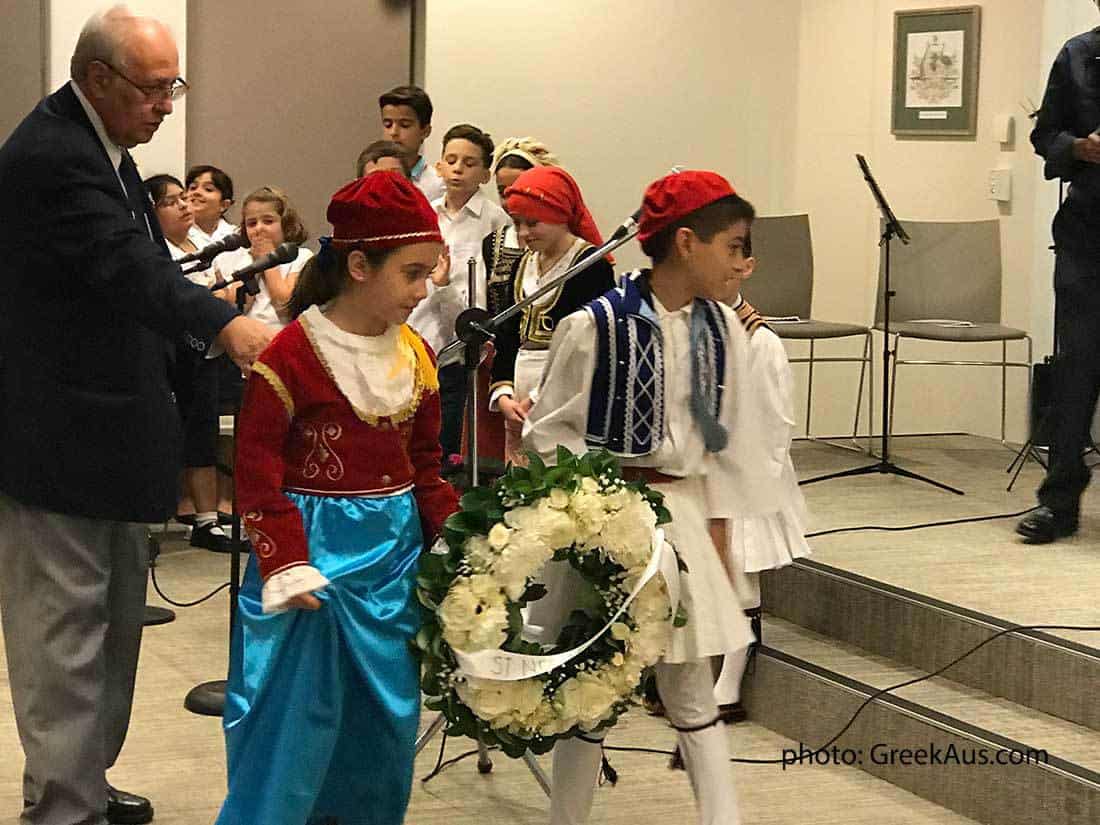 Next article THE GREEKS OF BURWOOD IN SYDNEY, CELEBRATED THE GREEK NATIONAL DAY »