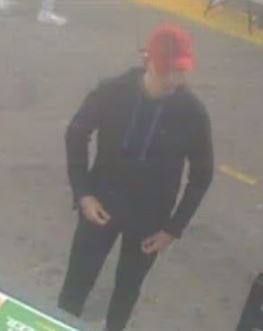 Police have released a CCTV image and are appealing for public assistance following a robbery in Sydney’s west last month.

About 9.50pm on Monday 15 August 2016, a 22-year-old male employee was assisting two men at a business on Railway Parade, Cabramatta.

It has been alleged that one of the men threatened the employee and jumped the counter before leaving with two bottles of alcohol. No one was injured.

Officers from Cabramatta Local Area Command were alerted and commenced an investigation.

Police have now released a CCTV image of a person they believe may be able to assist them with their inquiries.

The person is described as being male, Caucasian appearance, and approximately 16-19 years old, and was last seen wearing a black jumper, black tracksuit pants, and a red cap.
Anyone with information that may be able to assist is urged to contact Crime Stoppers on 1800 333 000. 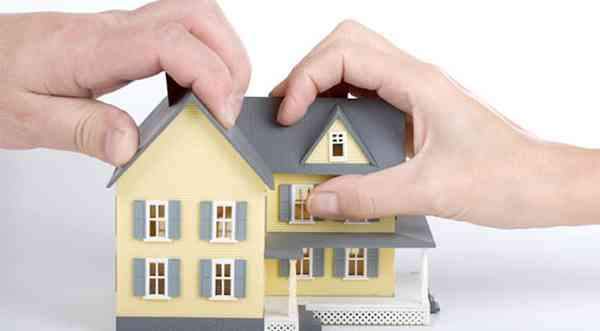 Next article A guide to inheritance rights in Greece »