Police are appealing for public assistance to help locate a man missing from the Brighton-Le-Sands area since Saturday.

When he was unable to be contacted or located, police were contacted later that day.

A search by officers attached to St George Local Area Command has continued for Mr Loveridge; however he has not been located. Concerns are held for his welfare.

Mr Loveridge is described as being of Caucasian appearance, about 175cm tall, of slim build, with a fair complexion, blue eyes and blond hair.
Anyone who knows the whereabouts of Mr Loveridge is urged to contact local police via Crime Stoppers. 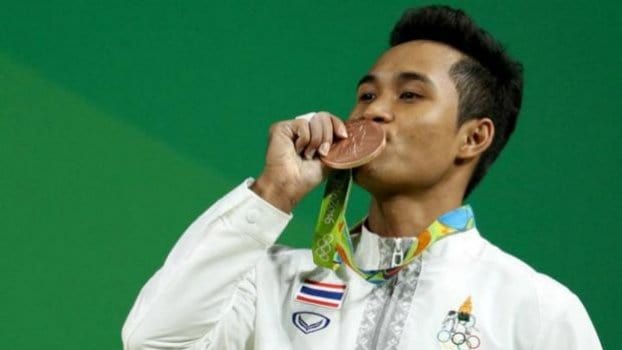 Next article ANNA KORAKAKIS WINS FIRST GOLD METAL FOR GREECE AT RIO OLYMPICS!!! SHE MADE US PROUD!!! (VIDEO) »