Police have released CCTV images and are appealing for public assistance following an indecent act on a train in Sydney’s south earlier this year.

About 4.45pm on Saturday 27 February 2016, a 15-year-old girl was on board a train between Hurstville and Wollongong.

The girl sat next to a man who committed an indecent act in her presence.

The man got off the train at Fairy Meadow Railway Station.

Officers from the Police Transport Command were notified on the incident and commenced an investigation.

The person depicted in CCTV images is described as being male, of Caucasian appearance, aged 25 – 35 and unshaven. He was last seen wearing a grey/blue t-shirt with a ‘Tokyo’ motif, black sunglasses and carrying a black shoulder bag.

Anyone with information is urged to come forward and contact Crime Stoppers on 1800 333 000. 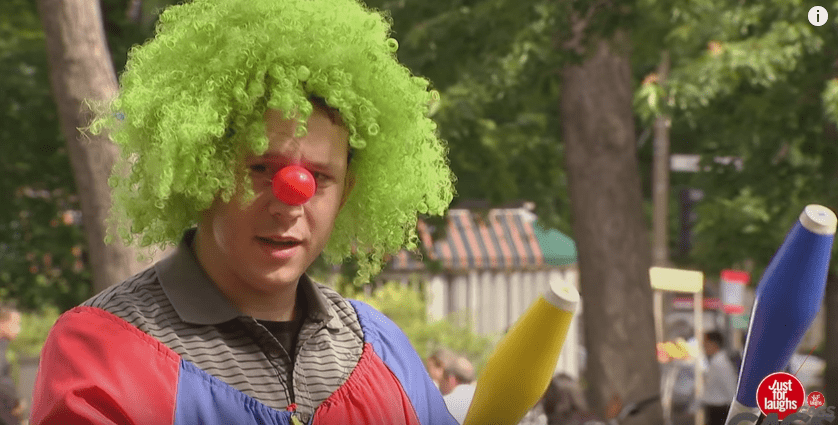 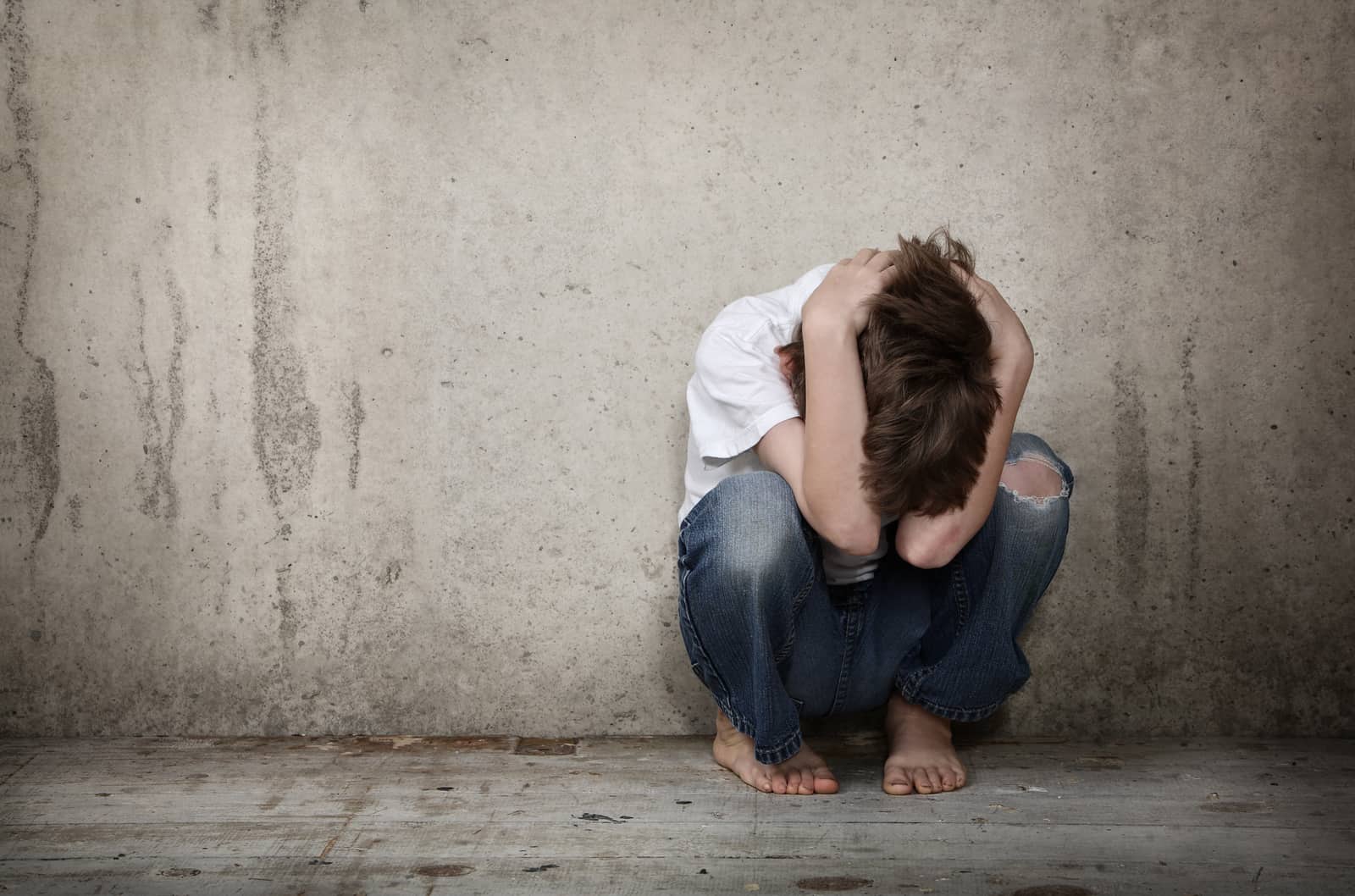 Next article CRETE: THEY BURNED THEIR CHILD TO DEATH »