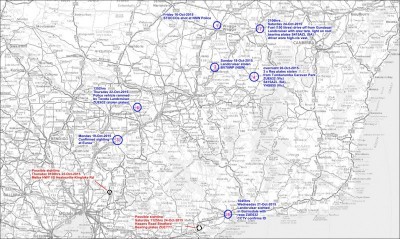 Victoria Police is continuing the search for Gino and Mark Stocco following confirmed reports the stolen Toyota Landcruiser was involved in a petrol drive-off south of Gundagai, NSW around 9pm last night.

Investigations have revealed the vehicle was fitted with the stolen South Australian registration plates, S415 AZL (black and white plates) and the rear tray was covered in a grey tarp.

The vehicle is also fitted with a distinctive white bull bar, white rims and a black snorkel at the front of the vehicle on the driver’s side.

Police believe they still have the four sets of number plates in their possession as follows:

Detectives are continuing to review and assess information and sightings which are being reported by the community.

Information was received yesterday which indicated the men and the vehicle were possibly in the Sale area around midday, these sightings have been unconfirmed, however police believe this is a possibility.

Further police resources have been deployed from Melbourne to the Sale area.

Victoria Police will continue to have resources deployed around the North East of the state with a particular focus around the border crossing points.

Police are appealing for people in and around this area to remain vigilant and report any suspected sightings of the vehicle immediately.

Police are advising the community not to approach the men as they are considered armed and dangerous, anyone who sights the men or the vehicle is urged to contact Triple Zero (000).

Investigators have released CCTV footage of the men and the vehicle when sighted at Bairnsdale on 21 October. 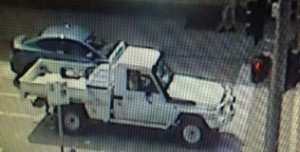 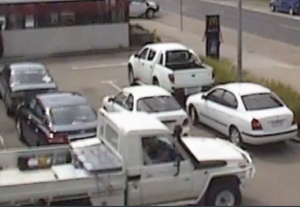 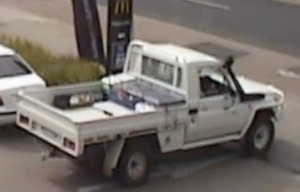 The below images are the most up to date images of the men and the vehicle. 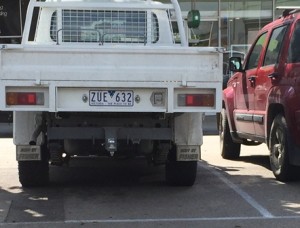 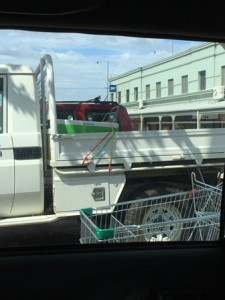 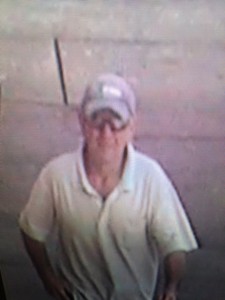 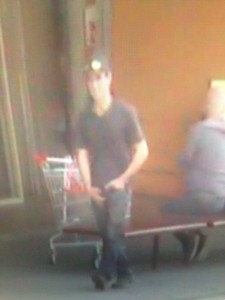 Anyone with any other information is urged to contact Crime Stoppers on 1800 333 000 or make a confidential report at www.crimestoppersvic.com.au

Next article Man in critical condition after assault – Lismore »