16 Aug, 2015
POLICE NEWS
16 Aug 2015 3:38pm
Police are seeking witnesses to an indecent assault that occurred in the early hours of this morning at North Adelaide.

Just after 3am a woman was walking along Hackney Road near the junction of Bundeys Road when she was approached by three men and indecently assaulted. She sustained minor injuries.

One suspect is described as being of African or Aboriginal appearance with dark complexion, slim build, 175cm tall with short dark shaved hair and a dark goatee beard. He was wearing a dark coloured hooded top and jeans.

The other two men were also described as being of African or Aboriginal appearance and about 175cm tall.

Police urge anyone who may have witnessed the assault or saw three men of similar description in the area at that time to call Crime Stoppers on 1800 333 000 or online at https://sa.crimestoppers.com.au  You can remain anonymous. 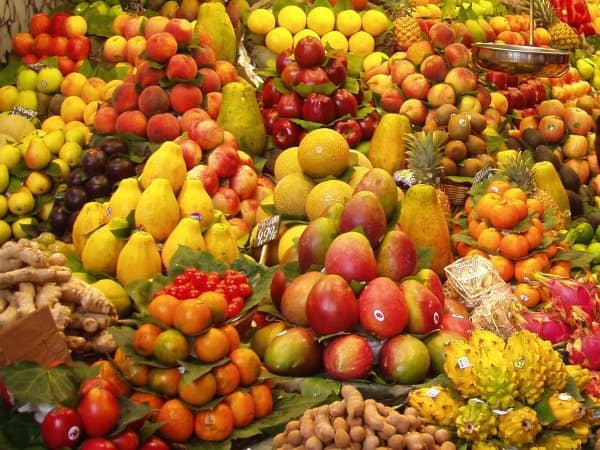 Previous article « THESE ARE THE FRUITS WITH MORE PESTICIDES – VIEW THE TERRIFYING LIST !!! 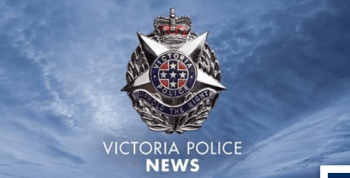 Next article Suspicious fire in Yelta »