Police have arrested a man following a road rage incident in which a man was stabbed in 2012.

On 18 January 2012, a 23-year-old man was a passenger in a Mitsubishi Lancer travelling along Stoney Creek Road, Beverly Hills, when he became involved in an argument with the occupants of a Subaru Forrester.

It is alleged the Subaru Forrester blocked the road causing the Mitsubishi to stop on Stoney Creek Road.

Three men exited the Subaru and approached the passenger of the Mitsubishi who was allegedly assaulted and stabbed several times.

Police from St George Local Area Command were contacted and commenced an investigation.

He was taken to Bankstown Police Station and charged with attempted murder.

He was bail refused to appear before Bankstown Local Court earlier today. 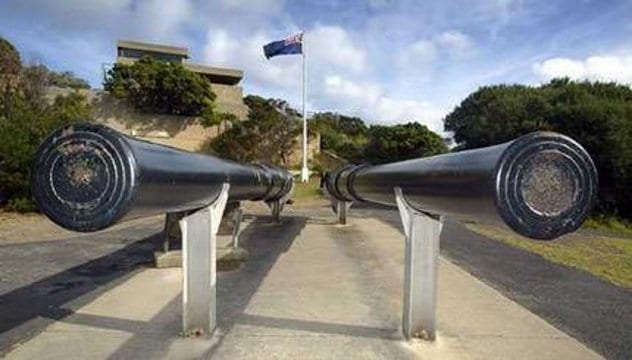