Police have charged three people following investigations into the fatal stabbing of a man in Panania yesterday.

About 6pm (Monday 18 July 2016), police were called to Marco Avenue where they located an 18-year-old man suffering stab wounds.

He was treated by paramedics at the scene before being taken to Liverpool Hospital where he died as a result of his injuries.

Bankstown Detectives, together with detectives from the State Crime Command’s Homicide Squad have now charged three males aged 17, 18 and 20 with murder.

The men aged 18 and 20 have been refused bail and will appear in Bankstown Local Court today.

The 17-year-old has been refused bail and will appear in Parramatta Children’s Court today. 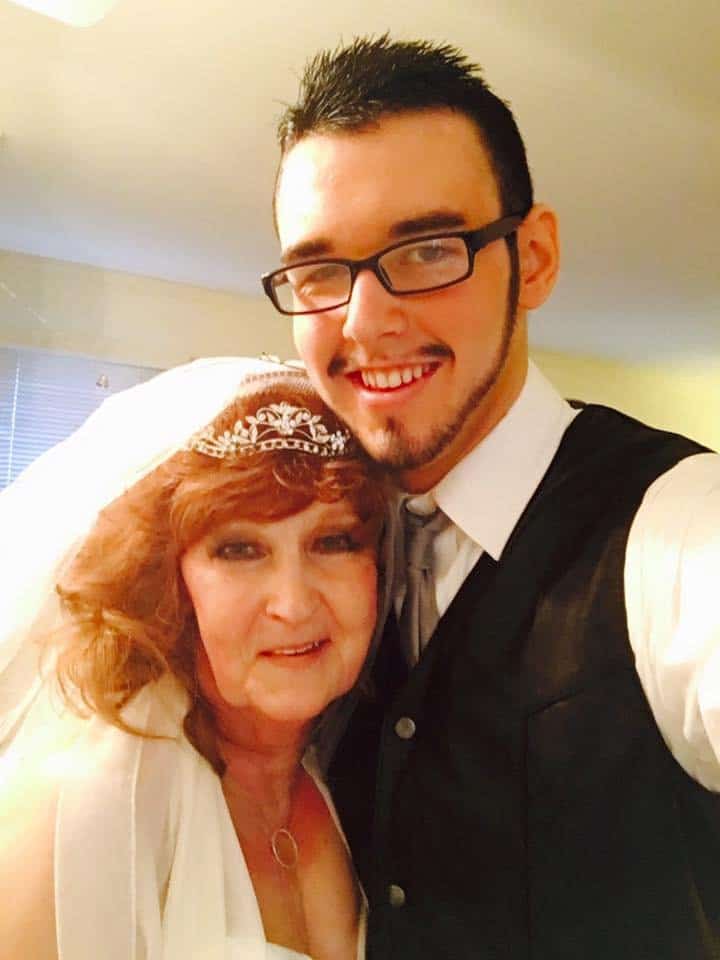 Previous article « A 17 YEARS OLD MAN GOT MARRIED WITH A 71 YEARS OLD WOMAN!!! – THE GROOM WAS EXCITED WITH THE BRIDE AFTER THE FIRST NIGHT OF MARRIAGE