A woman, who returned an alleged blood alcohol reading more than five times the 0.05 limit, is assisting with inquiries after a six-year-old girl was injured following a car crash at Eastwood today.

Police have been told a blue Subaru was attempting to reverse from a parking spot, when it hit two parked vehicles.

A six-year-old girl, was injured as she attempted to cross between the parked vehicles.

Two other parked vehicles were damaged in a separate incident, also involving the Subaru.

The driver of the Subaru was arrested nearby a short time later.

The 50-year-old woman, was subjected to a roadside breath test which returned a positive result.

She was arrested and conveyed to Ryde Police Station.

A subsequent breath analysis which returned an alleged reading of 0.303

The injured girl was treated on the scene by NSW Ambulance Paramedics before being taken to The Children’s Hospital at Westmead. She remains in a serious condition.

Officers from the Metropolitan Crash Investigation Unit are continuing their inquiries into the events leading up to the crash. 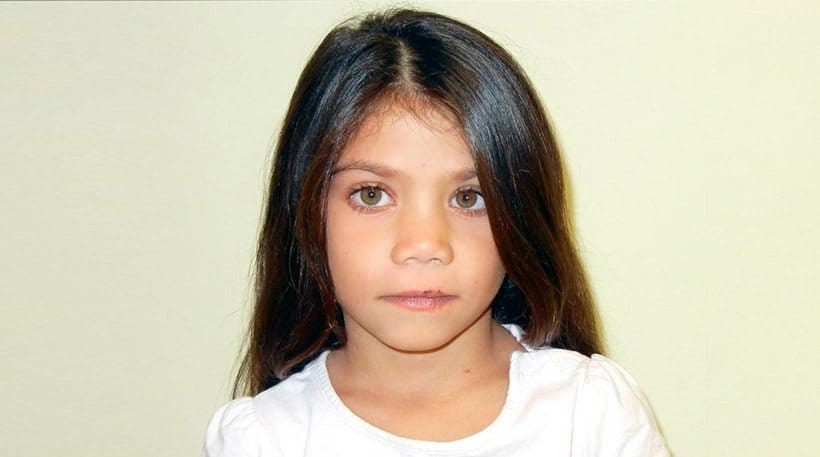 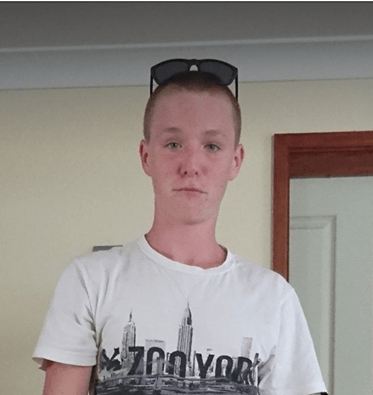