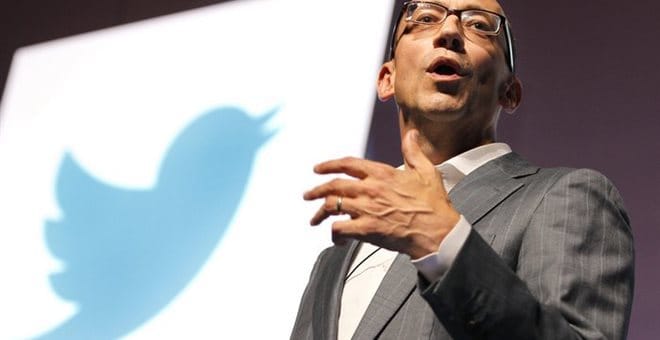 The social network was introduced in 2013 and the monthly growth rate of users is now the lowest since then.
Users of Twitter seems to be growing at the same rate as previously, since the last three months there was a rise by only 2 million, reaching 304 million throughout the world.
Many now wonder whether in fact the Twitter can become so massive as Facebook,because many people do not have yet to be convinced that they need it. Twitter is popular among celebrities, journalists and young people, but has not yet achieved the general public. Even between the frequent users fewer than the half of them check it on a daily basis.
The shares of Twitter at American stock exchange had fallen more than 11 %, as well as the investors are rather disappointed, in accordance with the news agencies Reuters and French, as well as the “New York Times”. The social network, which is based in San Francisco, was listed on the stock market in 2013 and the monthly growth rate of users is now the lowest since then.
“This is unacceptable and we are not at all happy about this,” the co-founder and transient CEO Jack Dorsey admitted, who succeeded temporarily Dick Costolo, who left suddenly in June.
On the other hand, however, the financial results of the first six months of 2015 and the revenues overcame the expectations of Wall Street, while there are also positive prospects for the future. The total revenues are increased by 61% to 502.4 million dollars, advertising revenue in particular went up by 63% to 452 million dollars, while the damage (the economic effect) has been limited in comparison to last year, to 137.6 million dollars.
The chief financial officer of Twitter, Anthony Noto, declared that:”We do not expect to see significant growth in our users, until we start to have access to mass market. We have not yet managed to “pass” the message of the unique value of Twitter, and non-users wonder “Why should I use it? “. In plain words, our product is still very difficult to use”. 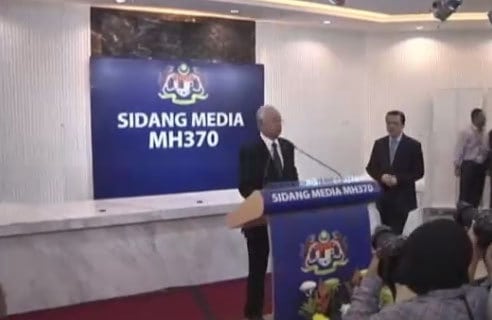