LG V20: LEAKED THE FIRST RENDERS AND IT REVEALS THE DOUBLE BACK CAMERA

LG has look after to keep us updated that they will present the το LG V20 in 6 September according to IFA Berlin 2016 and as it was expected, they first sneak peek of the new smartphone were leaked.  Specifically,  @onleaks posted exclusively on his page AndroidAuthority the first renders of LG V20 and from there we learn  some interesting facts.

This device seems like it will be metallic, with the speaker in the down side and USB port Type-C, and the dimensions will be 159.5 x 78.1 x 7.7mm. It’s also worthful to mention that LG V20 will be the first non-Nexus smartphone with software Android 7.0 Nougat. 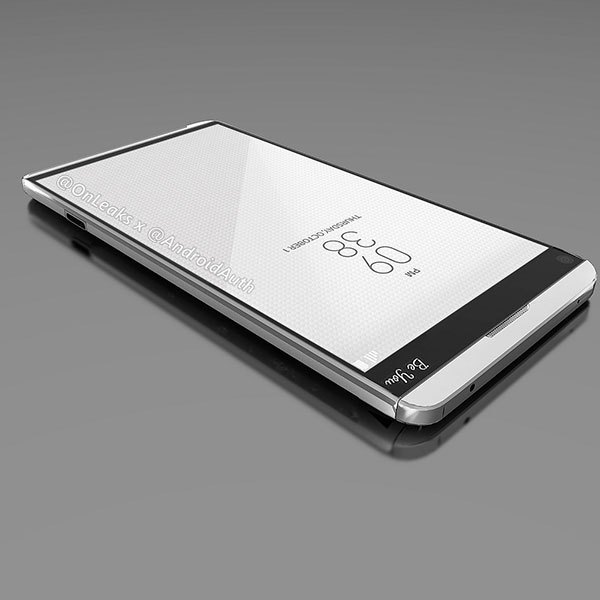 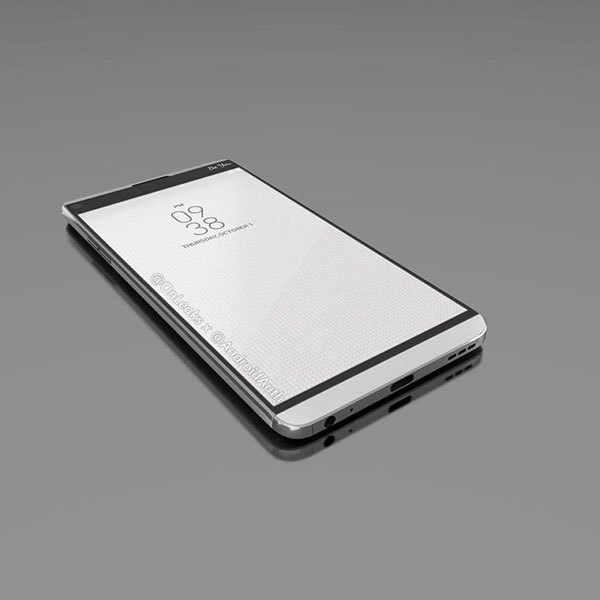 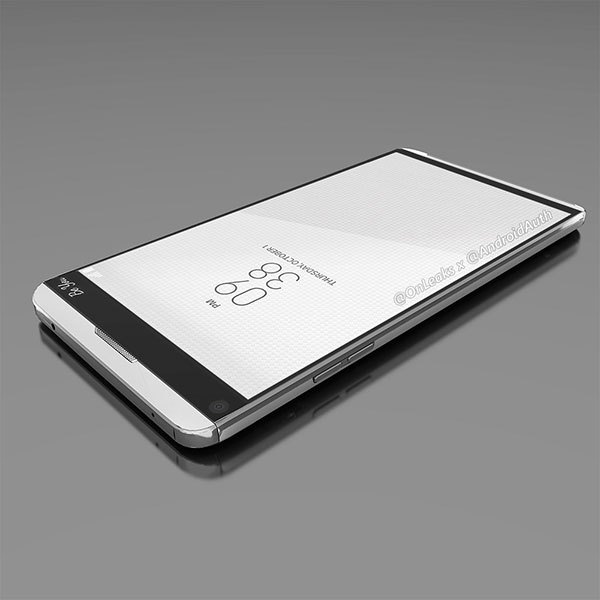 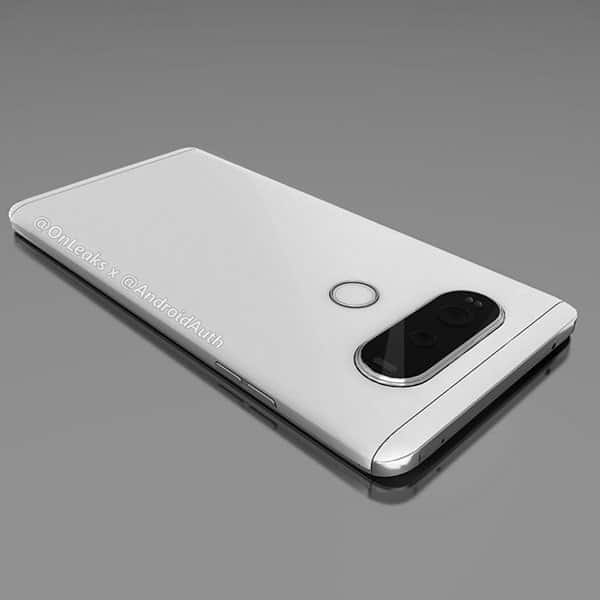 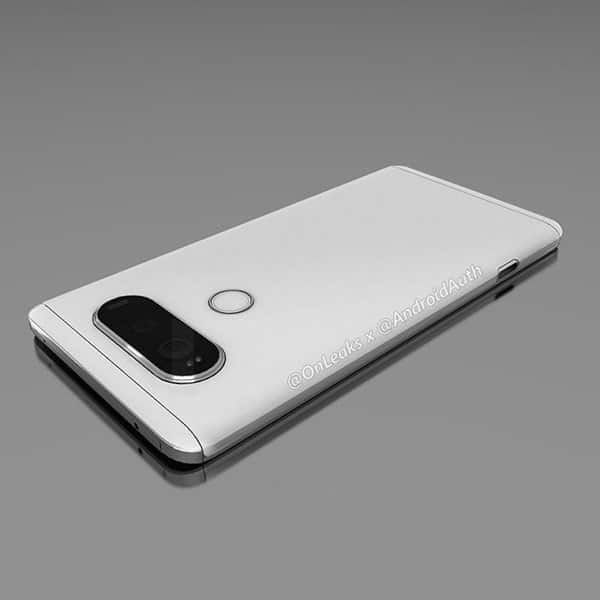 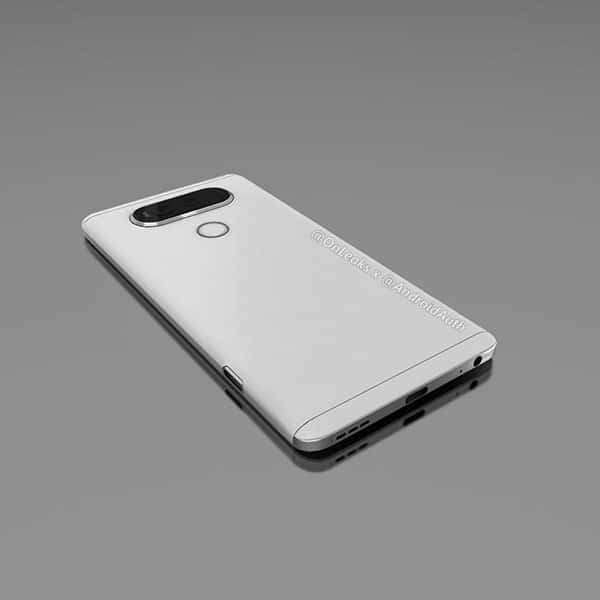 Next article HOW DID GREECE DISOWN THE GOLD MEDALIST ANNA KORAKAKIS!!! »