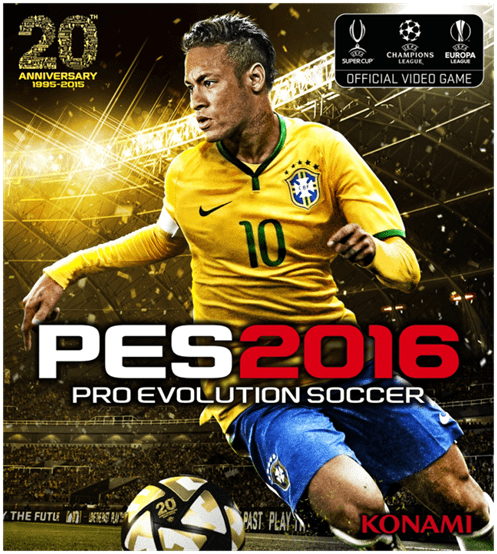 THE PRO EVOLUTION 2016 IS RELEASED

The Pro evolution 2016 was released on 17 of September.  This game was just released 4 days ago and it has already took a lot of trophies. «The best football game ever» like videogamer.com said.  This game have been released for pc, xbox one, xbox 360, playstation 3 and playstation 4.

You can make your own teams and the matches of the game will be described by Christos Sotirakopoulos and Giorgos Thanailakis.  You can play online too.

Next article WATCH THE 10 BRUTAL PRISONS ON EARTH »