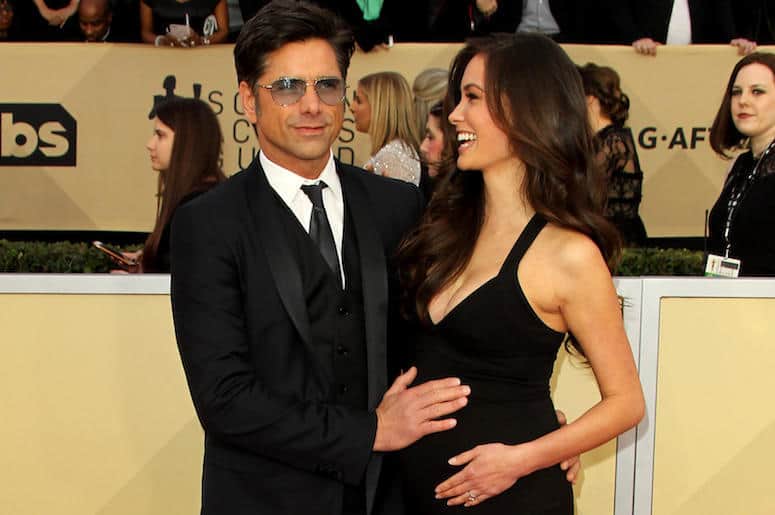 John Stamos announced yesterday that his son Billy Stamos was born and that he was given the name of John’s late father. In his post on his Instagram account he included a photo of him and his son and a caption saying: ‘From now on, the best part of me will always be my wife and my son’. The actor had announced his wife’s pregnancy back in December and he stated that he believed he will be a fun dad since he has always wanted to start a family. 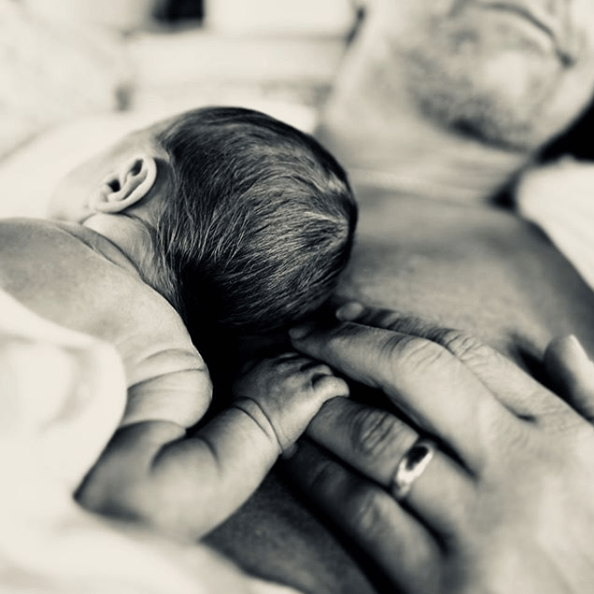 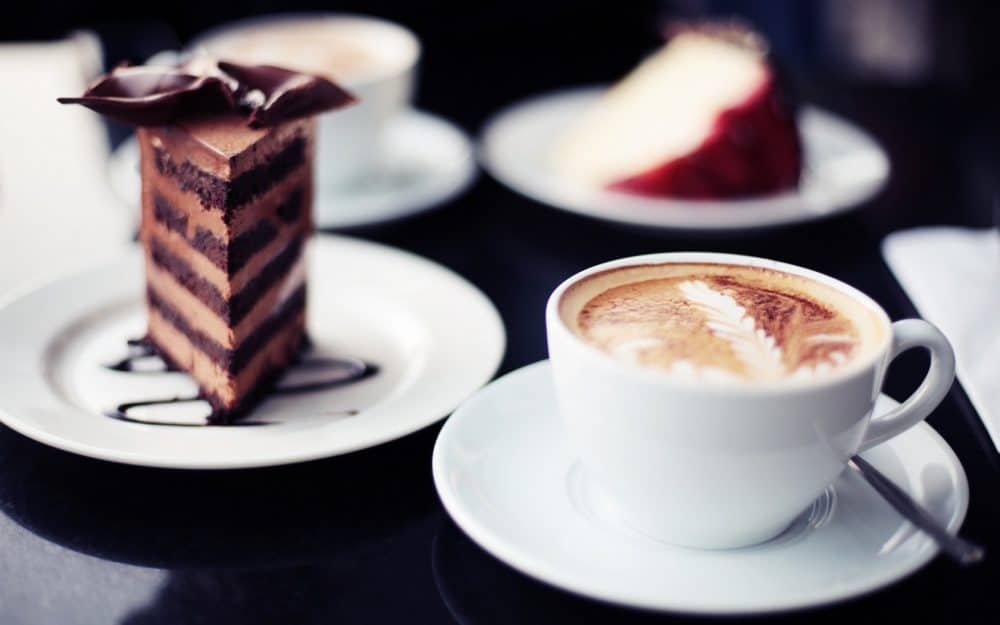