WHICH GREEK ISLAND WAS VOTED AS THE MOST BEAUTIFUL IN EUROPE? »

It is one of the most famous islands in the world and a favorite destination of many travelers.  To 2015 Travelers” Choice Awards 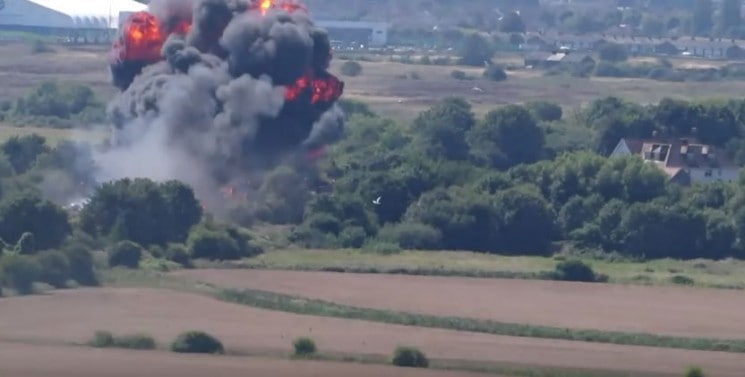 A tragic ending had an airshow that held in England resulting in the death of 6 people!

Specifically in Shoreham airshow in West

TSIPRAS ANNOUNCED ELECTIONS IN GREECE: ”PEOPLE WILL JUDGE US” – ON 20th SEPTEMBER THE ELECTIONS »

After presenting the work he did and justified his attitude towards the lenders, saying that

The last days we are watching various developments that take place in Turkey with incredible consequences in the future.

NAZI train which was carrying gold, gems and other invaluable treasure of Nazi worth $200 million and had disappeared at the end of 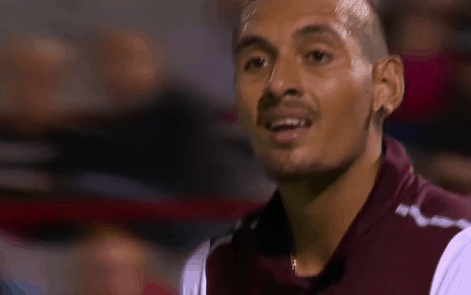 The aircraft of the Indonesian airlines Trigana Air that we wrote yesterday that it was missing, found.

The General Director of Air Transportation 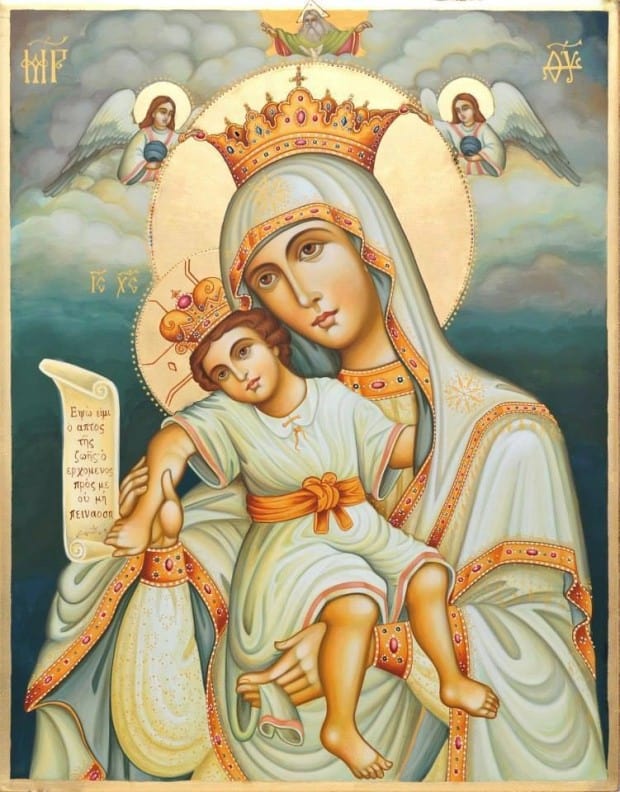 Virgin Mary holds a primary position and the 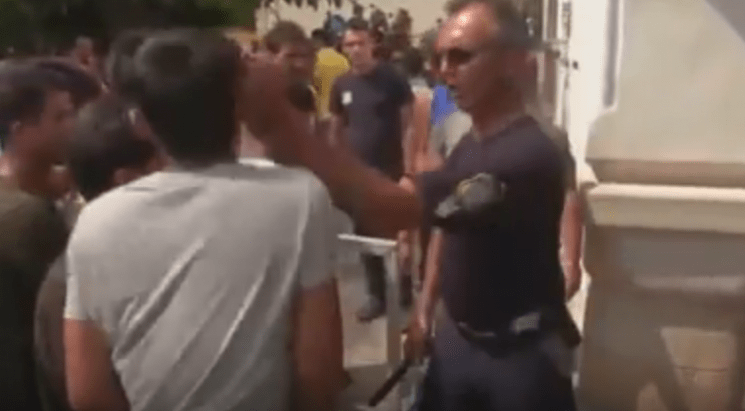 THE SLAP OF THE POLICEMAN THAT GENERATED VARIOUS REACTIONS (VIDEO) »

The slap of the policeman has caused a great division among the Greeks.  On the one hand the official state, the media and 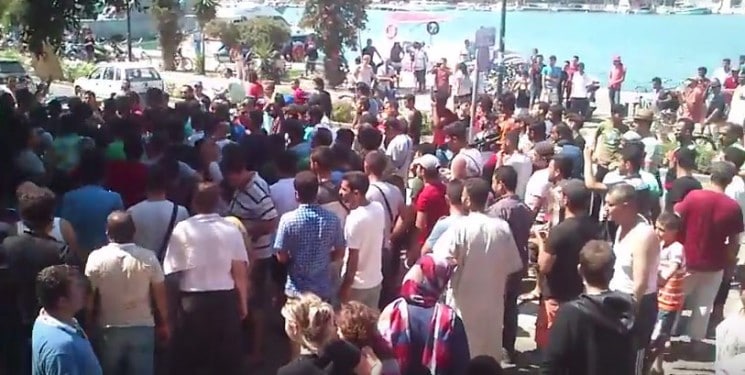 The islands in Greece instead of having many tourists, they are having many refugees and illegal immigrants.  August 2015, everybody were waiting this