The aircraft of the Indonesian airlines Trigana Air that we wrote yesterday that it was missing, found.

The General Director of Air Transportation told the reporters that the aircraft was found at Camp 3, Ok Bape district in the Bintang Mountains regency to Papua.

Residents provided information that the aircraft was crashed to Tangok mountain.

There was no information on whether someone survived.  Officials are traveling to the area to investigate an to facilitate the evacuation work. 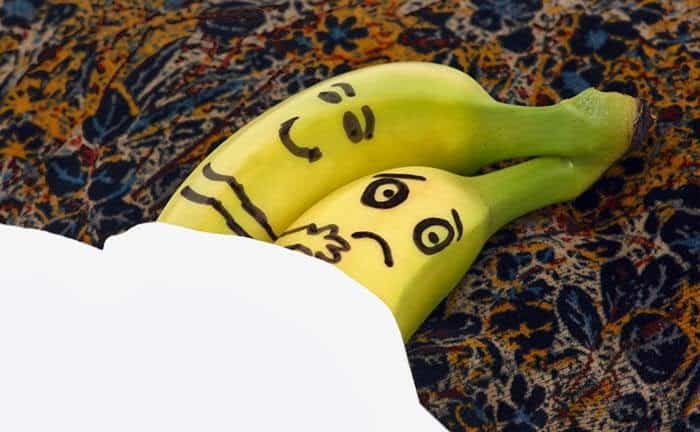